We Are Green Bay 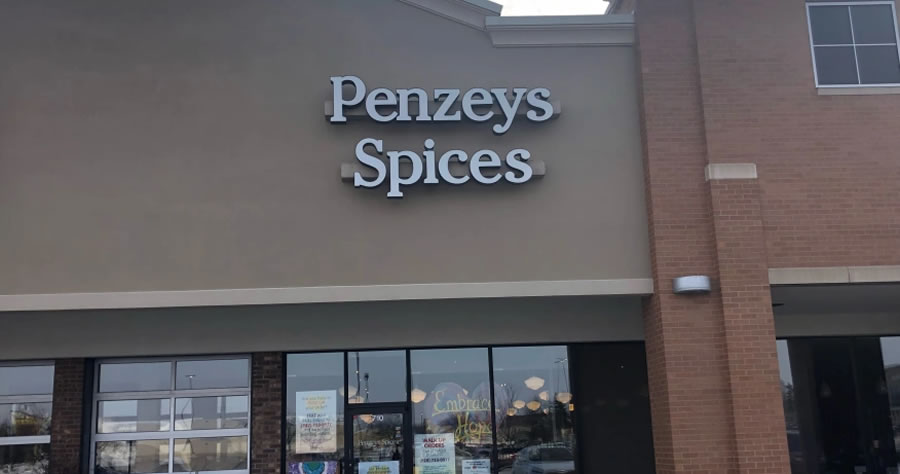 A spice company that is headquartered in Wisconsin, but has stores across the country is doing a sale to try to get customers back after they lost over 40,000 when they called Republicans ‘racist’.

According to Penzeys Spices, they called Republicans racist in their ‘Voice of Cooking’ email list. The company said their action started a ‘Boycott Penzeys’ motion.

In an attempt to replace some of the customers they lost, Penzeys is offering a sale of two $25 gift cards for $35.

That same Facebook post talks about the ‘Republican vaccine lies’ that are ‘needless killing 10,000 Americans every week.

According to Penzeys website, there are multiple stores located in Wisconsin, including one in Appleton. Their headquarters are in Wauwatosa, which is about an hour south of Fond du Lac.