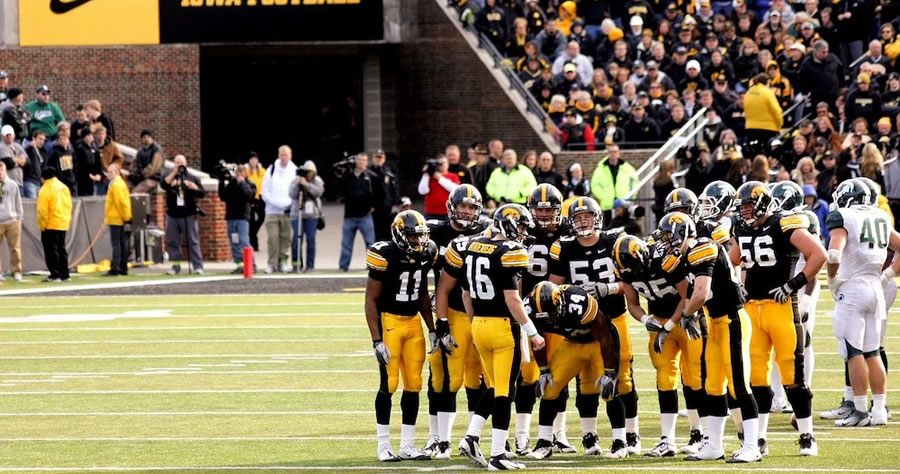 LOUDON, N.H. — Outside a home near Gilmanton, New Hampshire, a rural area just 20 minutes or so from the capital city of Concord, is a political sign by the side of the road. It’s less of a sign, actually, and more of a whole handcrafted scene.

Up top in their own frame, a posse of “socialist” handlers are positioned, each holding a string connected to a limp and befuddled character below them. It’s President Joe Biden, of course, emasculated behind a surgical face covering. He’s their puppet.

More than 1,100 miles west in Haven, Wisconsin, on Lake Michigan, tens of thousands of fans gathered to watch the biennial Ryder Cup, a much-anticipated golf competition between teams from Europe and the United States, where videos captured by attendees show chants of “F-ck Joe Biden” rising from the crowd.

It’s a phrase that’s been repeated frequently in recent days. Just the first week of college football, the crass chorus broke out during a handful of games, with the same sentiment expressed every football weekend since.

It bled into baseball too, with fans blasting Biden during a Yankees-Mets game. Luke Bryan fans made their Biden displeasure known during a concert in Ohio. Also, of course, protesters have shouted it, including during a New York anti-vaccine rally and a demonstration in the middle of a food court.