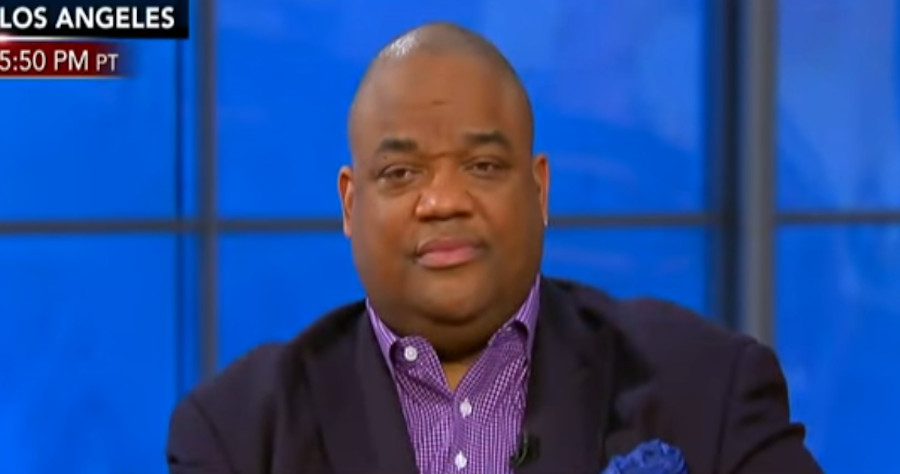 Sports journalist Jason Whitlock on Thursday accused former President Obama of being among Black Lives Matters “grifters,” in a series of tweets that delivered a wide-ranging attack on American culture including that black leaders prefer having George Floyd dead so they can “use him for political power.”

Whitlock made the Twitter posts Thursday, one day after the two-year anniversary of Floyd dying while police officers in Minneapolis, Minnesota, were arresting him.

Whitlock made the Twitter posts Thursday, one day after the two-year anniversary of George Floyd’s death

“Obama, and the other BLM grifters prefer him dead so you can use him for political power,” Whitlock said in one tweet, likely referring, at least in part, to how the national Black Lives Matter organization has pulled in millions since Floyd’s death and the leaders of the group as a result have spent freely.

In another tweet, Whitlock struck a pessimistic tone about American culture today, compared to the unity Americans showed after the Sept. 11, 2001, terror attacks, in which nearly 3,000 people died, most of them in the Word Trade Center towers in Manhattan.

“Our culture has moved [in] such a negative direction in the last decade, I’m not sure first responders would run up in the World Trade Towers today,” he tweeted. “Cultural rot has consequences. When you make heroes of people who contribute nothing and demonize those who risk everything.”

In another tweet, Whitlock appears to be supportive of police in the face of so much criticism, which would likely include the “defund” movement after Floyd’s death in 2020.

“I’m not defending the actions of the officers,” he posted. “But we’ve demonized law enforcement to the point that there are far fewer rewards for being a hero, for taking risks. When your culture makes George Floyd the hero, real heroes stand down. Cultural rot has consequences