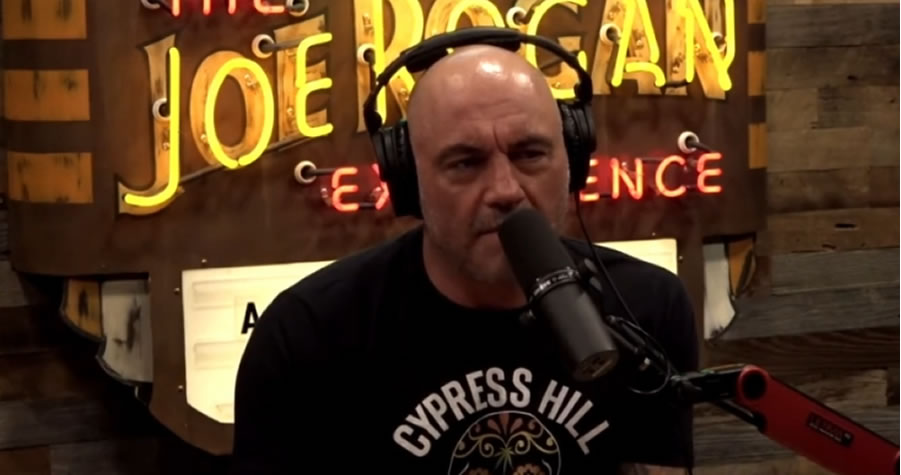 “While I strongly condemn what Joe has said and I agree with his decision to remove past episodes from our platform, I realize some will want more. And I want to make one point very clear – I do not believe that silencing Joe is the answer,” Ek said. “We should have clear lines around content and take action when they are crossed, but canceling voices is a slippery slope. Looking at the issue more broadly, it’s critical thinking and open debate that powers real and necessary progress.”

Ek said in the note to staff that it was Rogan’s decision to remove dozens of episodes of “The Joe Rogan Experience” from Spotify.

Another criticism that I continue to hear from many of you is that it’s not just about The Joe Rogan Experience on Spotify; it comes down to our direct relationship with him. In last week’s Town Hall, I outlined to you that we are not the publisher of JRE. But perception due to our exclusive license implies otherwise. So I’ve been wrestling with how this perception squares with our values…