Spreading Love: ‘The View’ Wants to ‘Get Rid of Republicans,’ Calls GOP ‘Party of White Supremacy’ and ‘Massacres’ 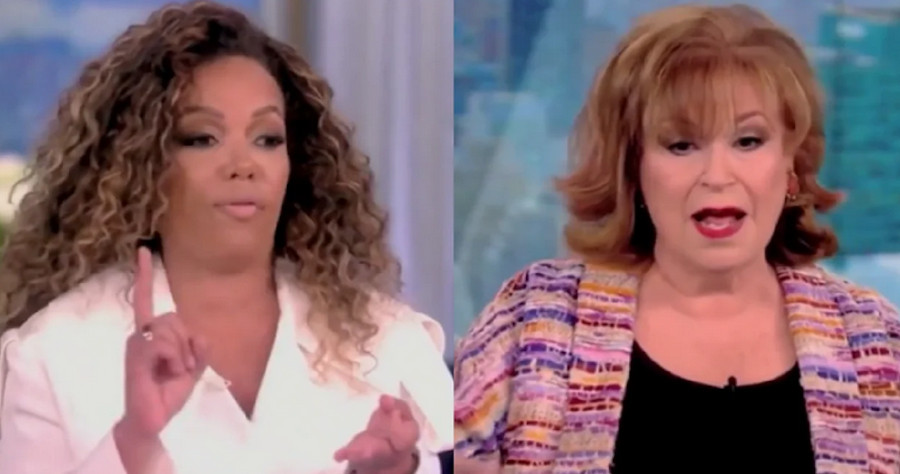 “The View’s” Sunny Hostin said she wants to “get rid of Republicans,” and even went so far as to call the GOP a “party of white supremacy … of insurrectionists, the party of massacres”

During a conversation about the tragic mass shootings, Hostin said she agreed with co-host Joy Behar about Republicans and gun reform.

“Republicans get in lockstep against gun safety because all they care about is power,” Hostin ranted. “All anyone’s talking about, even with red flag laws, is temporarily taking guns away. It’s a minor solution. The solution here, as Whoopi [Goldberg] has said all week, get the AR-15s off the planet, really, in my view,” she added to enthusiastic applause from the audience.