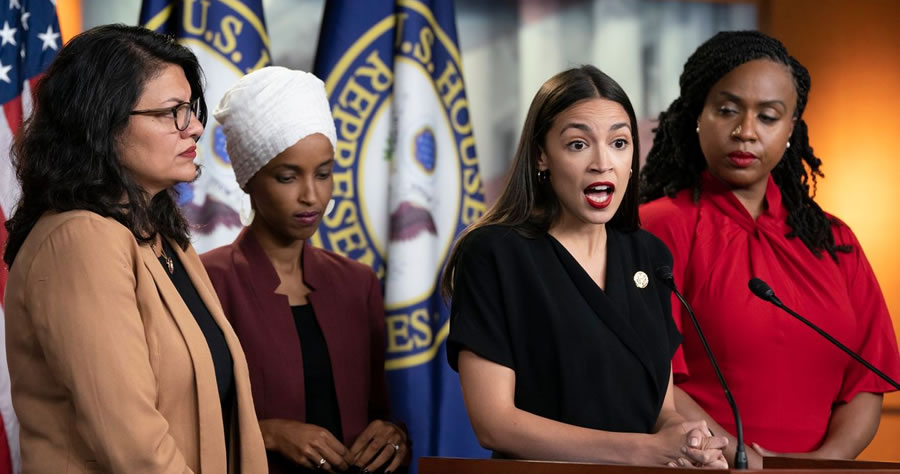 Rep. Cori Bush, D-Mo., and other members of the far-left “Squad” collectively spent over $325,000 on private security in 2021 despite promoting the “defund the police” movement during the George Floyd unrest of 2020, according to Federal Election Commission (FEC) records reviewed by Fox News Digital.

The Missouri Democrat, who was sworn into office a little over a year ago, has been a staunch supporter of defunding the police and told CBS News last August that “defunding the police has to happen” and that the money needs to be put into “social safety nets because we’re trying to save lives.” When asked by CBS about the hypocrisy of spending tens of thousands of dollars on private security while calling for defending the police, Bush got defensive and replied, “You would rather me die? Is that what you want to see? You want to see me die?”

While Bush by far spent the most money on private security in 2021 compared to the other “Squad” Democrats, a few of the others still spent tens of thousands of dollars. Rep. Alexandria Ocasio-Cortez, D-N.Y., spent about $9,800 during the fourth quarter and short of $75,000 total in 2021, making her the second-biggest spender in the “Squad” for private security.