Stacey Abrams Appears in ‘Star Trek’ Cameo, and You Won’t Believe Who She Portrayed 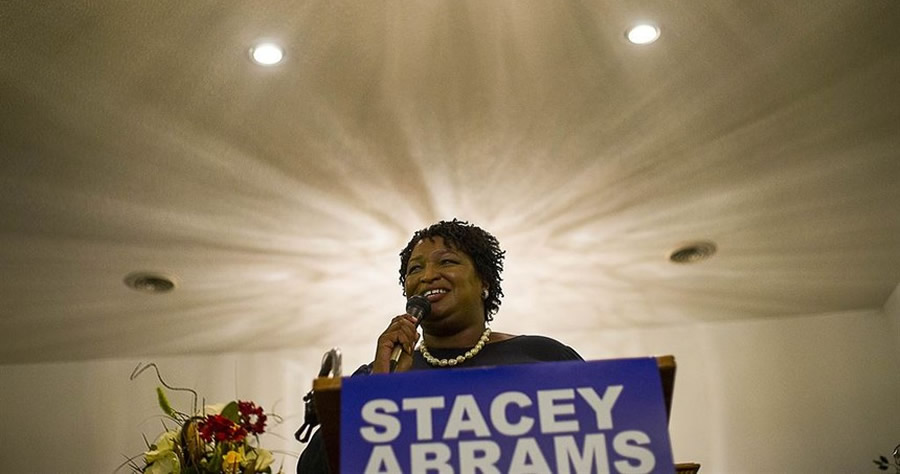 The political deification of Stacey Abrams continues as she has embarked on her next attempt to ruin her home state of Georgia. She continues to get media coverage that would make Beto O’Rourke turn green with envy.

Georgia’s pretend governor most recently appeared on Star Trek: Discovery in a small role as the President of United Earth. No joke.

“We always knew that Earth returning would be a big, big moment, and coming into Season 4, we knew that was going to happen in the finale,” writer and executive producer Michelle Paradise told Variety. “As we started to look ahead to the finale, we realized we are going to need a face for this moment, someone to represent Earth.”

The fandom gets worse.

Yes, that was Stacey Abrams with a cameo on Star Trek Discovery as president of United Earth. A proud Star Trek nerd, Abrams has appeared as a guest on fan shows and has talked extensively about how the show shaped her perspective. #gapol pic.twitter.com/V1HbghDERw