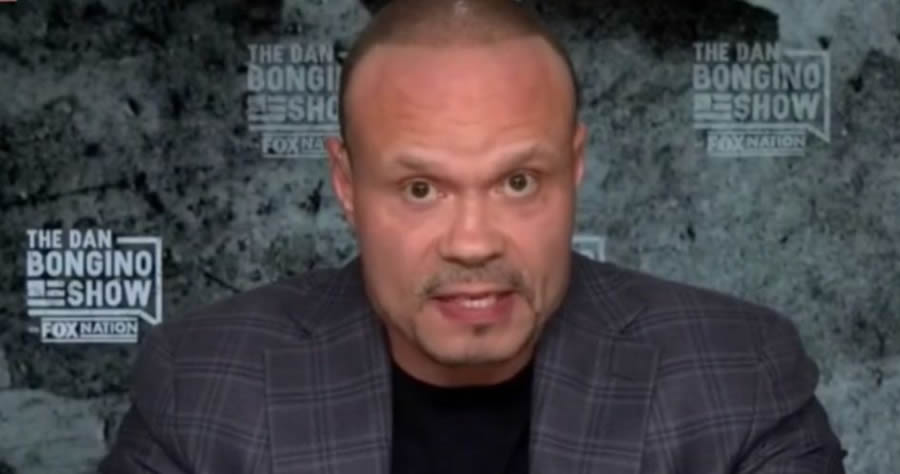 Conservatives are coming to the aide of Dan Bongino following a Mediaite piece released on Wednesday that falsely claimed Bongino is losing support from conservatives, and that his stance against vaccine mandates is merely “virtue signaling.”

The Mediaite article bases its claim that Bongino is losing his conservative support on the accounts of two rival conservative talk show hosts, Dale Jackson and Derek Hunter.
Jackson said that Bongino was “virtue signaling,” saying that “The reason why I called it virtue signaling is very simple: the mandate went into place a week after he said he wouldn’t work for a company that had a vaccine mandate.”