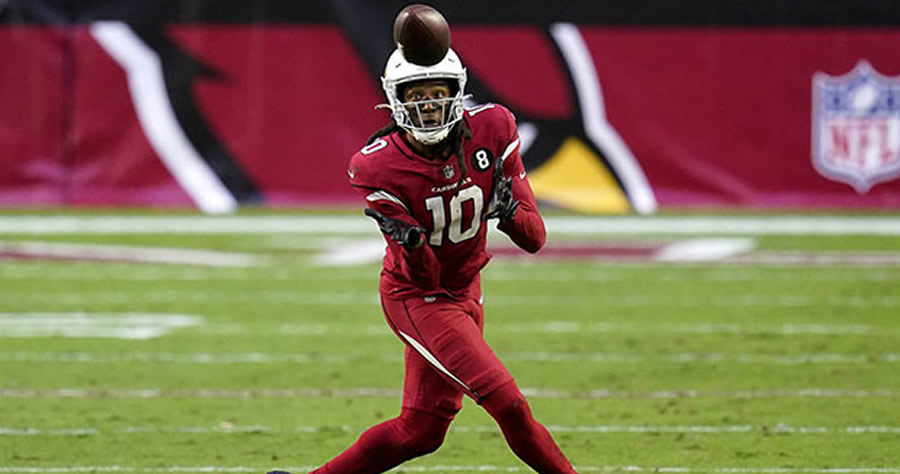 The National Football League released its new protocols for vaccinations for the upcoming season and some players responded with shock and anger.

Arizona Cardinals superstar wide receiver DeAndre Hopkins implied that he would consider retiring rather than take the vaccine.

“Never thought I would say this, but being put in a position to hurt my team because I don’t want to partake in the vaccine is making me question my future in the NFL,” he said in a tweet that was later deleted.

The NFL said Thursday that if a football game could not be played because of a coronavirus outbreak among unvaccinated players, the offending team would have to forfeit the game. Players would also lose their salary check for the game.

The new rule places much greater pressure on players to get vaccinated in order to avoid being blamed for a possible loss for their team. Some players were not happy about it.