Star Of ‘The Wire’ Found Dead In His Apartment: Drug Overdose Suspected 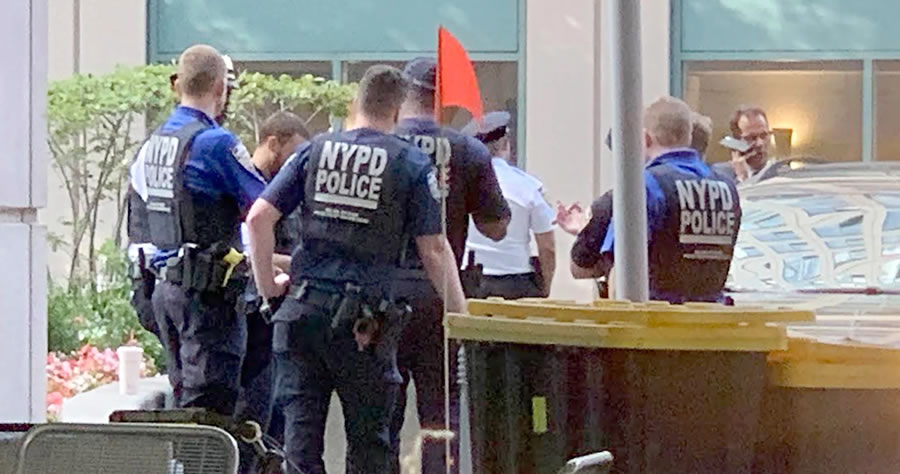 Williams, 54, was discovered unconscious in the dining room of his luxury Williamsburg pad with what appeared to be heroin on the kitchen table, sources said.
The acclaimed actor’s nephew found him a little before 2 p.m., and someone called cops to the address at 440 Kent Ave., saying there was a man there who was “unresponsive” and “feels cold,” sources said.

Williams was pronounced dead by authorities at 2:12 p.m., sources said — adding that it appeared the TV star had fatally OD’d.

“No foul play indicated,” a police source said. “No forced entry, the apartment was in order.”

A man sat sobbing alone at a table outside Williams’ building talking into his cell phone Monday afternoon.

“I found the body,” the inconsolable man said into his phone, shaking, with tears streaming down his face.

Williams’ longtime rep confirmed the actor’s death in a statement.

“It is with deep sorrow that the family announces the passing of Emmy nominated actor Michael Kenneth Williams,” spokeswoman Marianna Shafran told The Hollywood Reporter. “They ask for your privacy while grieving this unsurmountable loss.”