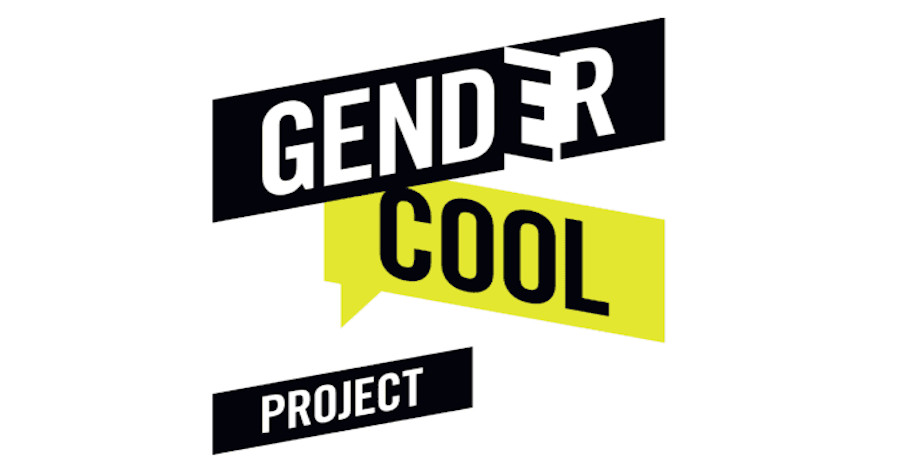 This week, State Pharm announced its participation in a program that distributes ‘gender inclusive’ books to school libraries and community centers throughout the country. The company planned to donate $40,000 to the GenderCool Project. The company intended to enlist its agents in the program as the distribution point for the books, directly implicating them in the far-left initiative.

The company immediately faced significant backlash from angry agents who fielded calls from customers threatening to boycott State Pharm. The idea was pitched by a ‘corporate responsibility analyst’ who was collaborating with the GenderCool project. In the last 24 hours, Michael and I have heard from many of you; he and I have been in constant communication about our participation in a book program with GenderCool. First and foremost, I want you to hear directly from me that we made a mistake with our involvement in this program – and we’re sorry. As soon as we fully understood the issue Monday morning, the first decision we made was to cease our involvement with this organization. Let me be clear, our position is that conversations with children about gender and identity need to happen at home.

Our philanthropic budget is $60 million annually and we work hard to deploy those dollars to causes that are important to our customers, agents, and employees. As much as we would like to be aware of every program and involved in every decision, it’s simply not possible as most of these gifts are small. In this case, it was $40,000.

However, we recognize even small decisions can have a big impact and we’re taking the necessary steps so nothing like this happens again. I’m sorry you and your teams are having to spend time on this issue. We’ll provide a link today to a statement that you can share with customers. I wanted to address it this morning because I know this is a distraction for you and your offices.

Thank you for everything you do to serve our customers… and especially for what you’re doing right now.