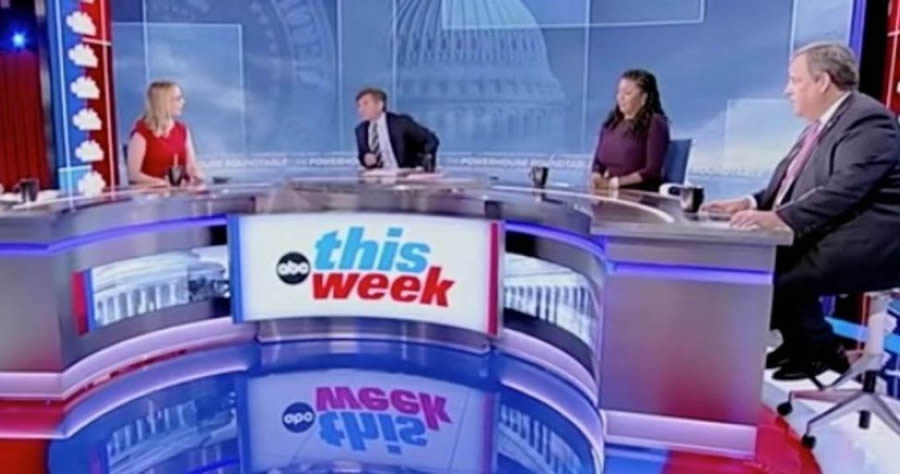 George Stephanopoulos suggested Sunday that even though Hillary Clinton supporters did not recognize the 2016 election as legitimate, they did not take the “same action” as Trump supporters after the 2020 election.

In a roundtable discussion on “This Week,” Stephanopoulos seemed to agree with his guest, CEO of Democracy For America Yvette Simpson, when she claimed that there was “no precedent” for the January 6th riots at the U.S. Capitol. The two were discussing a poll which showed that one-third of Americans felt violence against the government was “justified.”

“I mean, this is purely in the Republican camp. The reality is, is even the poll suggested the Democrats agree that this was not about democracy. This is about ruining democracy, not protecting it,” Simpson argued.
“Twenty-five percent of Democrats said violence was acceptable in that poll,” ABC Analyst Sarah Isgur countered. “In 2017, a third of Hillary Clinton voters said Donald Trump was not legitimately elected. You’re saying this is unprecedented?”

Stephanopoulos interjected that Hillary Clinton supporters “did not take the same action.”