Stephen Amell removed from flight after alleged altercation with wife 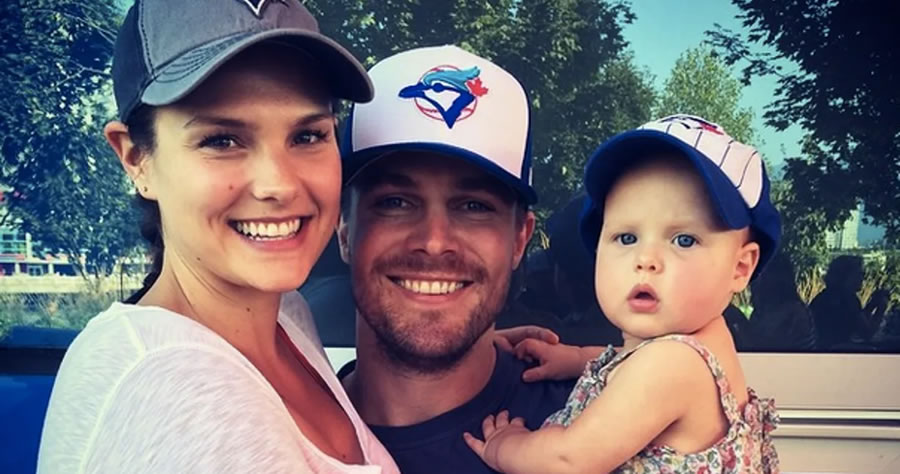 Arrow” star Stephen Amell was forcibly removed from his flight after allegedly getting into an altercation with his wife, Page Six is told.

Amell, who was flying Delta from Austin to Los Angeles after attending the ATX Television Festival over the weekend, was removed after a flight attendant asked him multiple times to calm down as he allegedly screamed at Cassandra Jean Amell while appearing drunk.

We’re told an air marshal and three other flight attendants escorted him off the plane.

After the incident, Cassandra and her companions stayed on the flight and made their way to LA.

A spokesperson for the airline confirmed an incident occurred, telling Page Six in a statement, “Delta flight 966 on June 21 took a brief, eight minute departure delay after an unruly customer was deplaned from the aircraft prior to departure in Austin. The flight arrived ahead of schedule at Los Angeles International Airport.”