STILL UNKNOWN: Where Did the Mysterious 298,000 Absentee Ballots in Georgia Come from After Election Day? 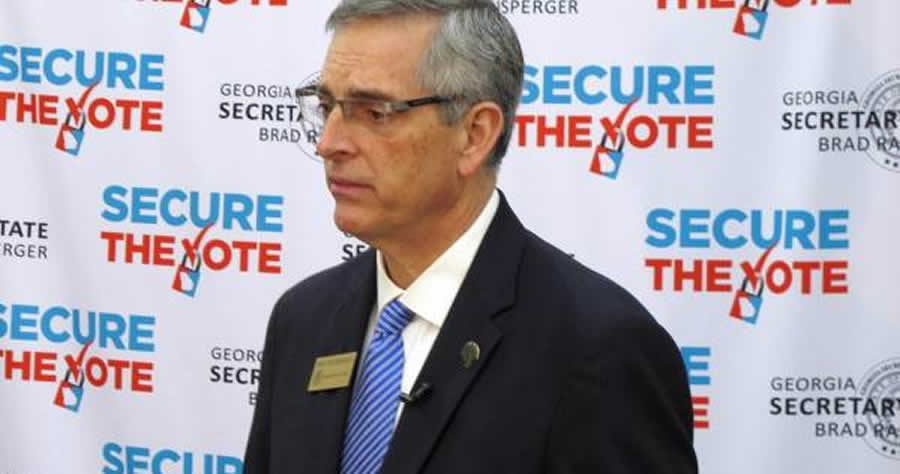 One year ago we reported on the unexplained 2020 Election results in Georgia reported by state officials. A similar review was reported today at UncoverDC.

We reported the following on December 20, 2020, almost a year ago to the date:

A review of Georgia results from the 2020 election indicates more corruption than reported to date in the the Peach State.

On election night at 7:20 pm, Ralph Jones (of pull the Biden ballots out from under the table fame) reports a total of 130,517 absentee ballots received with 86,191 counted. That would leave 44,326 absentee ballots remaining to count plus any other ballots received on 11/3. Although, note that when Jones reports his totals it is past the cut-off time to legally accept any new absentee ballots and one would assume they had been collecting ballots from drop off boxes and the mail room throughout the day.
The Secretary of State’s website reported 146,994 total absentee ballots received. That equals 16,477 additional ballots were received sometime late on election day and should never have been counted…