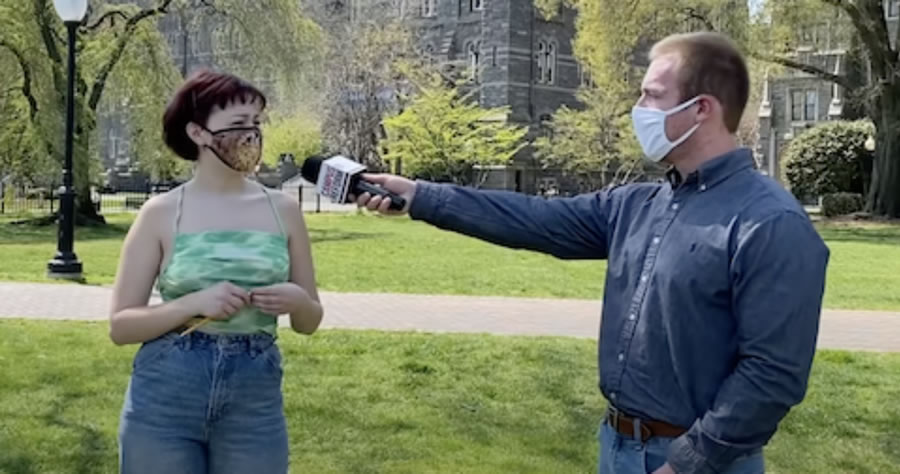 Georgia Gov. Brian Kemp recently signed into law Senate Bill 202, garnering severe backlash from many politicians, including President Joe Biden, who referred to it as “Jim Crow on steroids.”

Many have criticized the bill for alleged voter suppression.

However, the bill actually expands voting access in various ways. It widens weekend early voting to two Saturdays rather than one and allows counties the option to open early voting for two Sundays as well. Additionally, the bill clarifies and solidifies polling hours, bans electioneering within 150 feet of polling stations, and requires identification verification for in-person and mail-in voting.

Campus Reform went to Georgetown University in Washington, D.C. to read off the components of the bill, before revealing that it was the Georgia law.