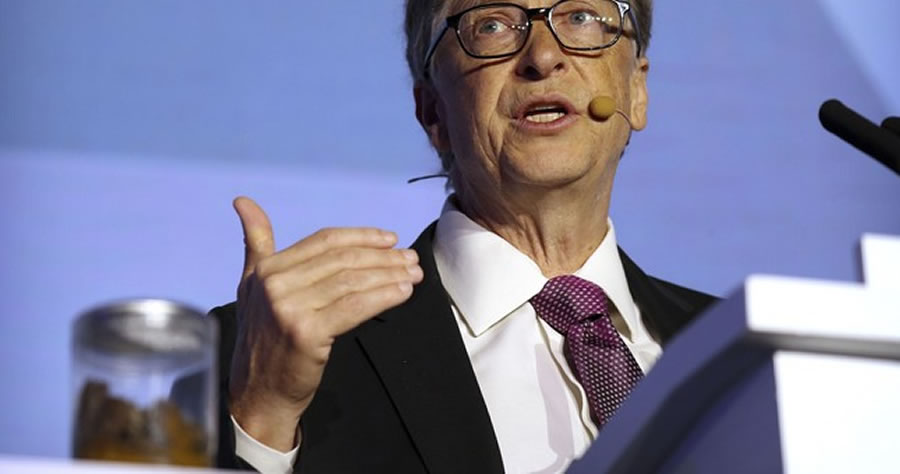 But critics pointed out the hypocrisy of such concerns, given that so many flew into the resort in private planes. The congestion concerns were so bad that the Federal Aviation Administration had to put a temporary ban on planes taking off from the West Coast to Michigan and Canada, according to the Daily Mail.

NPR reported that the manager of the nearby airport, Friedman Memorial Airport, said more than 90 private planes were expected.

So many billionaires in private jets flew to Sun Valley to hear @BillGates rave about climate that the FAA had to stop temporarily shutdown Western air space to other air traffic.

With all the PRIVATE JETS flying into a Gates climate talkfest, US air space had to be CLOSED

If they were serious they would be getting rid of their Private jets & go on Zoom !!https://t.co/dXeR1oTfwX

“Bill Gates on Friday told his fellow billionaires that more needed to be done to combat climate change during an address at the annual Sun Valley conference in Idaho. Gates told them the problem was real.” https://t.co/j7MxRgLrLS