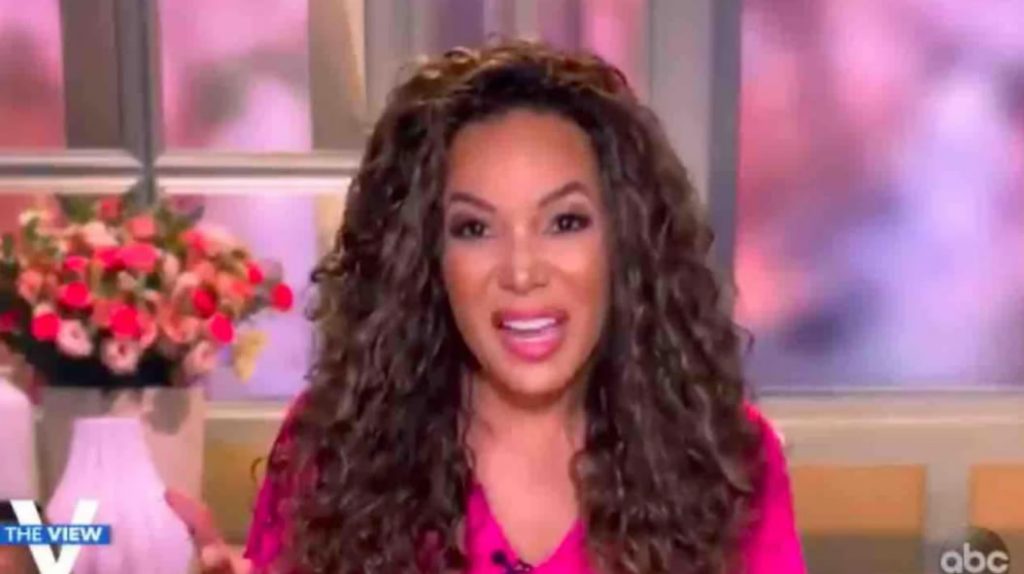 Sunny Hostin of “The View” tore into Americans who’ve indicated they won’t get the COVID-19 vaccine by saying we should “shun” them — and the co-host specifically called out “white evangelicals” and “Republicans.”

Hostin on Monday’s program decried the “politicization” of the vaccine controversy, calling out former President Donald Trump without naming him — and then proceeded to politicize things herself by using divisive and shaming language and phrases.

“This is just a vestige of the prior administration’s politicization of the mask and of the vaccine,” Hostin said of reason for vaccine hesitancy. “I mean, the prior administration was an anti-science administration, and I think we’re seeing the fallout of the bungling of the pandemic where it led to … the death[s] of over 500,000 people. We now know that studies show that had the pandemic … been dealt with in a different way, in a public-health manner, had these masks and efforts not been politicized in the way that they were, we could have saved hundreds of thousands of lives, including the lives of my in-laws.”

Hostin’s comments begin just after the 3:30 mark in the below clip: