‘Superman’ Actor Dean Cain Rips New Woke Captain America: ‘I Am So Tired Of All This Wokeness And Anti-Americanism’ 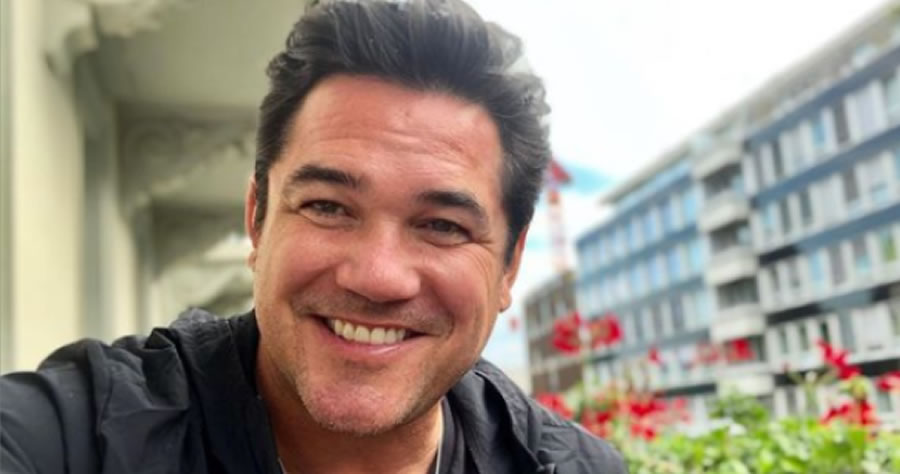 Dean Cain, who played Superman in the TV series “Lois and Clark: The New Adventures of Superman,” recently appeared on Fox & Friends to slam Marvel Comics’ new “woke” Captain America, saying, “I am so tired of all of this wokeness and anti-Americanism.”

“You know, I love Captain America; I love the concept of Captain America, but I am so tired of all of this wokeness and anti-Americanism. You know, we just celebrated our 245th birthday. In my opinion, America is the greatest country in history. It’s not perfect; we are constantly striving for a more perfect union, as we all know, but I believe she’s the most fair, equitable country ever, with more opportunity than anyone’s ever seen. And that’s why people are clamoring to get here from all over the globe,” Cain said.

Steve Rogers, also known as Captain America from the new Marvel Comics “The United States of Captain America” earlier remarked that the so-called “American dream” is a “lie” — as he went on to slam America of not being able to fulfill its promise of that “dream” to those who come from all over the world.