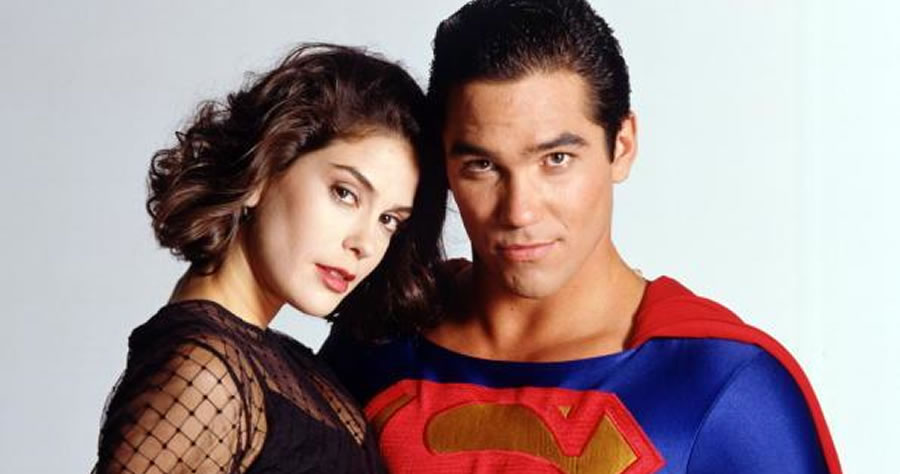 Dean Cain, the actor who played the 1990s TV iteration of the Man of Steel alongside Teri Hatcher’s Lois Lane, said Tuesday the revelation of Superman coming out as bisexual is nothing special and criticized the reveal as “bandwagoning.”
“I don’t think it’s bold or brave or some crazy new direction,” Cain, who starred in Lois & Clark: The New Adventures of Superman, said on Fox News . “If they had done this 20 years ago, perhaps that would be bold or brave. But brave would be having him fight for the rights of gay people in Iran where they’ll throw you off a building for the offense of being gay.”

Cain suggested issues he would like to see a modern Superman story tackle, such as fighting for women’s rights in Taliban -controlled Afghanistan or combating “the injustices that created the refugees whose deportation he’s protesting.”

“There’s real evil in this world today, real corruption and government overreach,” Cain said. “It’d be great to tackle those issues. I’d like to see the character doing that.”

DC Comics revealed the original Superman’s son, Jonathan Kent, coming out as bisexual on Monday. As the new Man of Steel, Jonathan Kent gets romantically involved with Jay Nakamura, a reporter he has befriended.