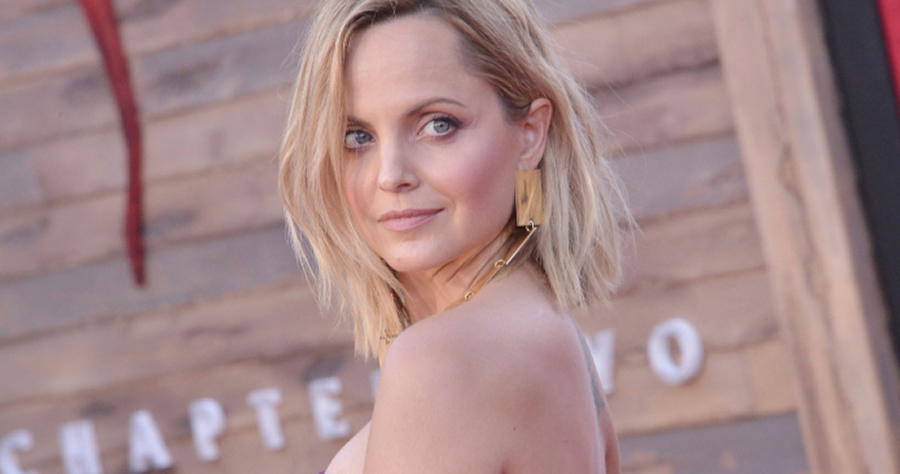 Mena Suvari recalled a “weird and unusual” experience she claimed occurred on set with Kevin Spacey, it was reported Wednesday.

The 42-year-old actress said during the filming of the 1999 hit “American Beauty,” Space suggested they prepare for a scene and took her to a side room, People magazine reported.

She said to prepare for the filming of an intimate scene, the two laid down “on the bed very close to one another” in this room.

“He was sort of gently holding me,” she added. “It was very peaceful but weird and unusual.”

The film centers around Spacey’s character, a middle-aged man, obsessed with his daughter’s teenage best friend, played by Suvari.