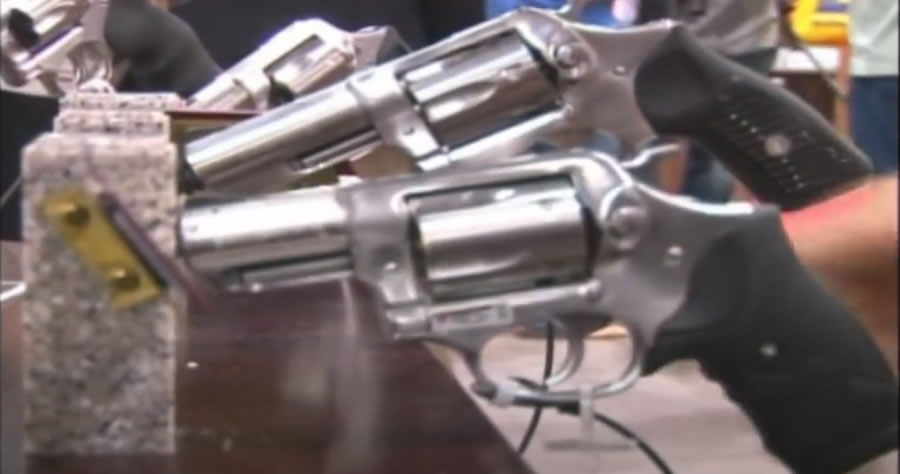 Last week Breitbart News reported on a poll from the far-left Washington Post showing a sharp overall decrease in public support for new and more stringent gun control laws. A deeper look inside the poll shows something even more amazing: the sharpest drop came from young people.

In April of 2018, 65 percent of those aged 18-29 said they supported new gun control laws, specifically “red flag” laws and a limit on magazine capacity. Some three years later that number plummeted 20 full points to just 45 percent.

The preference for enacting new gun laws aimed at reducing firearm violence has dropped by 7 percent overall since the last corresponding survey was conducted in April 2018. Percentage drops were seen in nearly every demographic divide. In that time period, 20 percent of Hispanics pulled back from supporting new gun laws, falling to 50 percent. An increase in rural Americans also now say they want no new gun restrictions, down 17 points to 30 percent.

Should we believe this poll? After all, most polls are fake, especially when they come from discredited outlets like the Washington Post. Well, I’m inclined to believe fake media polls when the results oppose whatever propaganda the media are pushing, and as we have seen over the past few months one narrative the fake media have been pushing is gun control. Shooting after shooting (but only if the shooter is a white guy) has been amplified into promoting His Fraudulency Joe Biden’s gun-grabbing cause.

President Joe Biden is protected by AR-15s and similar firearms while pushing to prohibit law-abiding Americans from owning those same guns. https://t.co/WYmXLS8rRG

The Biden Family’s arrogance and corruption are astounding. Joe Biden issued several new executive orders on gun control while his son, Hunter Biden, is accused of lying on his gun background check. https://t.co/2HDrArsSZa 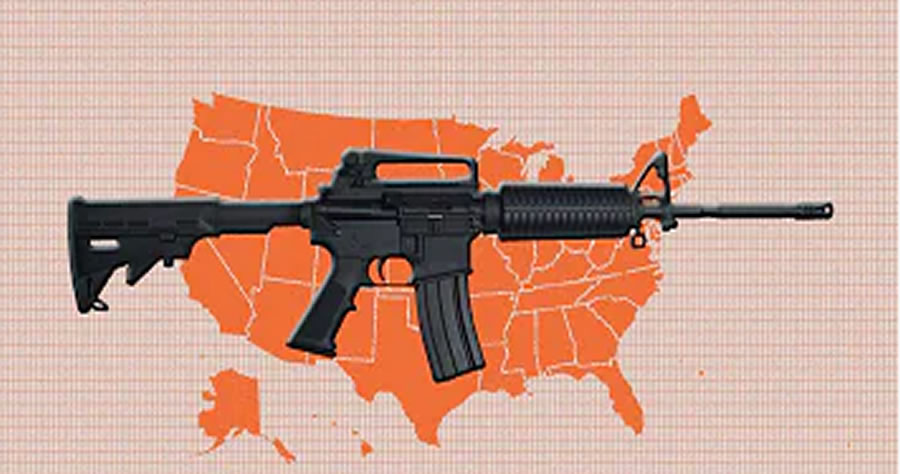