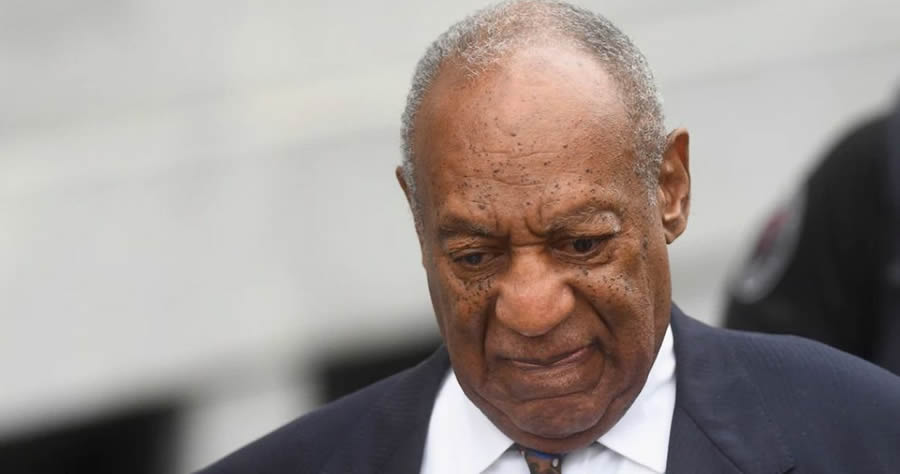 The US Supreme Court has declined to hear a bid by prosecutors to undo a Pennsylvania court’s ruling that released actor Bill Cosby.

“The justices let stand the decision by a divided Pennsylvania Supreme Court that Cosby should never have faced the charges because a previous local district attorney had publicly promised in 2005 not to prosecute him, turning away an appeal by prosecutors. The state court’s ruling freed Cosby after he spent nearly three years in state prison, angering sexual assault victims and their advocates,” Reuters reports.

Prosecutors said that Cosby’s overturned conviction set a dangerous precedent, also noting that the chief judge in the case could not clearly recount key facts of the high-profile case when discussing the case be overturned.

“This decision as it stands will have far-reaching negative consequences beyond Montgomery County and Pennsylvania. The US Supreme Court can right what we believe is a grievous wrong,” Montgomery County District Attorney Kevin Steele wrote in the now-nixed bid.

“All crime victims deserve to be heard, treated with respect and be supported through their day in court. I wish her the best as she moves forward in her life,” Steele said, according to the Associated Press.