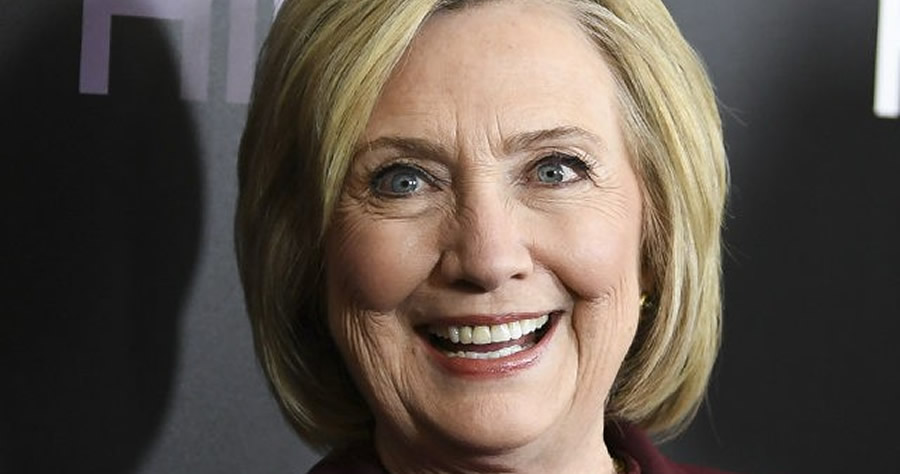 The U.S. Supreme Court on Monday denied efforts to require former Secretary of State Hillary Clinton to face a deposition over her unsecured email setup while she served in the Obama administration.

In an unsigned order issued with no comment, the justices denied an appeal from the conservative legal group Judicial Watch, mainly keeping in place a federal appeals court ruling from last August which stated that Clinton could not be forced to sit for a deposition.