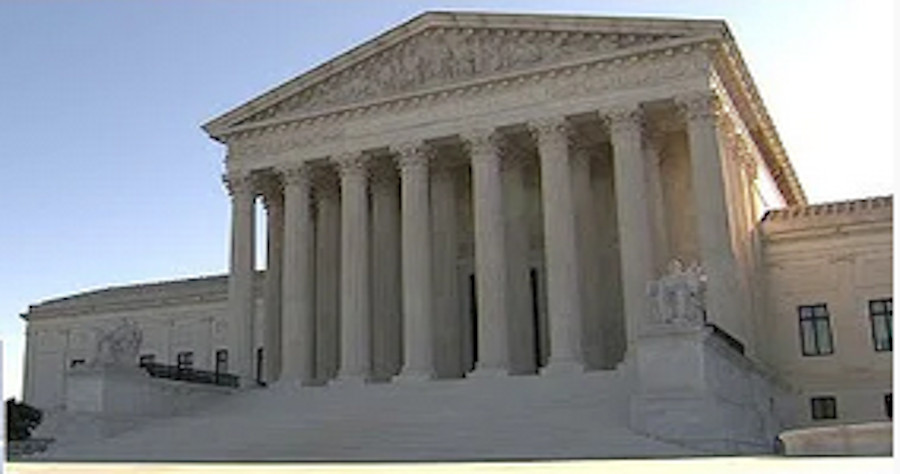 The U.S. Supreme Court has refused to stop police from using hidden cameras to secretly and warrantlessly record and monitor a person’s activities outside their home over an extended period of time. In refusing to hear an appeal in Travis Tuggle v. U.S., the Supreme Court left in place a lower court ruling which concluded that no “search” in violation of the Fourth Amendment had occurred because the private activity recorded by the hidden surveillance cameras took place in public view. The Rutherford Institute and the Cato Institute had filed an amicus brief in Tuggle warning that without adequate safeguards in place, there would be no turning back from the kinds of intrusions posed by such expansive, ever-watching surveillance technology capable of revealing intimate details of a person’s life.

Jim Harper with TechLaw at the University of Arizona College of Law assisted The Rutherford Institute and the Cato Institute in advancing the Fourth Amendment privacy arguments in Tuggle.

“Unfortunately, we are steadily approaching a future where nothing is safe from the prying eyes of government,” said constitutional attorney John W. Whitehead, president of The Rutherford Institute and author of Battlefield America: The War on the American People. “As the Seventh Circuit Court of Appeals recognized, ‘Foreseeable expansion in technological capabilities and the pervasive use of ever-watching surveillance will reduce Americans’ anonymity, transforming what once seemed like science fiction into fact.’”

As part of “Operation Frozen Tundra,” a drug-trafficking investigation conducted by multiple federal agencies in central Illinois, police mounted three hidden surveillance cameras on utility poles near Travis Tuggle’s home starting in August 2014. Tuggle lived in a residential neighborhood with lightly traveled roads, which made physical surveillance difficult for officers. The agents used live feeds from the three video cameras to monitor Tuggle’s activities and visitors in his yard and driveway, and stored the data on a server at the FBI’s office. The cameras were equipped with technology to enable better pictures at night, and agents could remotely operate the cameras to zoom, pan, and tilt the views. From the time of installing the first camera, agents surveilled Tuggle’s residence around the clock for over a year and a half without ever obtaining a search warrant to do so. The evidence from the videos led to Tuggle being charged and convicted of intending to distribute methamphetamine. Although Tuggle challenged the warrantless video-surveillance as a violation of his Fourth Amendment rights, the government argued that Tuggle did not have a reasonable expectation of privacy from the pole cameras, regardless of the length of time. The district court sided with the government, ruling that the use of the cameras did not constitute a “search.” Although the Seventh Circuit Court of Appeals warned against the dangers of “a constellation of ubiquitous public and private cameras accessible to the government that catalog the movements and activities of all Americans,” it affirmed the lower court’s ruling. The U.S. Supreme Court’s subsequent refusal to hear the appeal leaves the lower court’s ruling in place.

The Rutherford Institute, a nonprofit civil liberties organization, provides legal assistance at no charge to individuals whose constitutional rights have been threatened or violated and educates the public on a wide spectrum of issues affecting their freedoms.