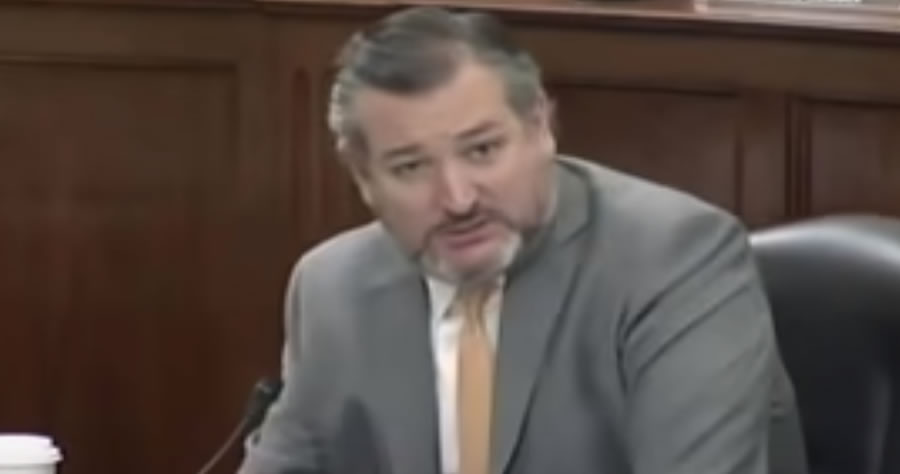 The U.S. Supreme Court split along ideological lines on Monday and voted that a federal campaign finance law, which was challenged by outspoken Republican Texas Sen. Ted Cruz, is unconstitutional.

Cruz filed the lawsuit to challenge a provision of the law that prevented him from using political contributions made after an election to repay personal loans made to his campaign worth more than $250,000.

The provision was part of the Bipartisan Campaign Reform Act of 2020 — a law that the Federal Election Commission said was needed to prevent finance corruption connected with campaigns for federal office.

On Monday, the Supreme Court voted 6-3 in Cruz’s favor, saying that the law is overly ambiguous. Chief John Roberts wrote for the majority that the finance law violated the First Amendment.

“We greet the assertion of an anti-corruption interest here with a measure of skepticism, for the loan-repayment limitation is yet another in a long line of ‘prophylaxis-upon-prophylaxis approach[es]’ to regulating campaign finance,” Roberts wrote.

“Individual contributions to candidates for federal office, including those made after the candidate has won the election, are already regulated in order to prevent corruption or its appearance.”

Progressive Justice Elena Kagan, writing in dissent, said the court has essentially approved the misuse of campaign funds before and after the fact.

“The theory of the decision (unlike of the statute) is hard to fathom,” Kagan wrote. “The majority says that [the provision] violates the candidate’s First Amendment rights by interfering with his ability to ‘self-fund’ his campaign. But the candidate can in fact self-fund all he likes. The law impedes only his ability to use other people’s money to finance his campaign — much as standard (and permissible) contribution limits do.”

The court heard oral arguments about the case in January, which dates back to Cruz’s re-election campaign in 2018 against Democrat Beto O’Rourke.

The decision for Cruz was the first made after the May 3 leak of an opinion that indicates the court is planning to overturn the landmark abortion decision in Roe vs. Wade. The court this term has heard dozens of cases that are still unresolved, including the Mississippi abortion case that is asking the court to strike down Roe vs. Wade. They are expected before the court’s term ends in June.

The Supreme Court has been chipping away at the campaign finance law for years, including a decision in 2010 that allowed corporations and unions to spend unlimited amounts to finance candidates’ campaigns.