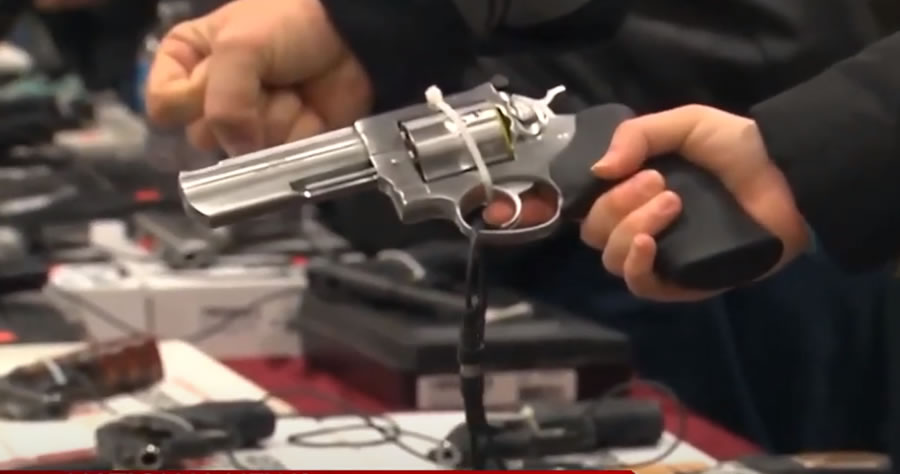 The Supreme Court agreed on Monday to hear an appeal to expand gun rights in the United States in a New York case over the right to carry a firearm in public for self-defense.

The case marks the court’s first foray into gun rights since Justice Amy Coney Barrett came on board in October, making a 6-3 conservative majority.

The justices said Monday that they will review a lower-court ruling that upheld New York’s restrictive gun permit law. The court’s decision to take on the case follows mass shootings in recent weeks in Indiana, Georgia, Colorado and California and comes amid congressional efforts to tighten gun laws. President Joe Biden also has announced several executive actions to combat what he called an “epidemic and an international embarrassment” of gun violence in America.

The case is especially significant during the coronavirus pandemic, said Eric Tirschwell, the legal director of Everytown for Gun Safety, a gun control group backed by former New York Mayor Mike Bloomberg. “Gun violence has only worsened during the pandemic, and a ruling that opened the door to weakening our gun laws could make it even harder for cities and states to grapple with this public health crisis,” Tirschwell said.

The court had turned down review of the issue in June, before Justice Ruth Bader Ginsburg’s death.