‘Sure could go for some mean tweets right about now’: Buyers Remorse Setting In As Biden’s World Implodes 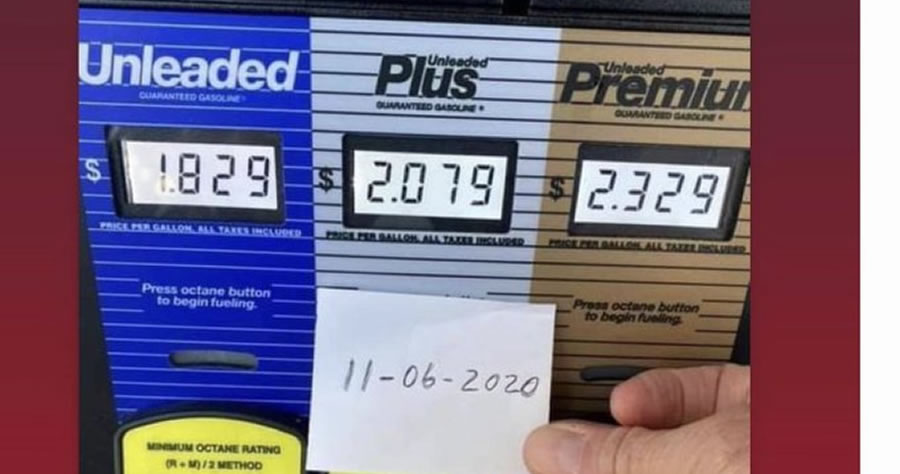 Although he spent almost the entire 2020 election cycle hunkered down in his Delaware basement, incumbent President Joe Biden purportedly received 81 million votes on his way to the White House.

Among some segments of the electorate, Biden benefitted from those who were turned off by ex-President Donald Trump’s bombastic temperament and sometimes abrasive or controversial remarks or social media messages that were often amplified or distorted by a hostile corporate media.

During the 2016 presidential campaign, journalist Selena Zito perceptively wrote, however, that “The press takes [Trump] literally, but not seriously; his supporters take him seriously, but not literally.”

In this context, given the disasters one after another that have occurred so far under the Biden administration, conservative influencer Jack Posobiec wondered about buyer’s remorse among some Biden voters who couldn’t get their heads around Trump’s Twitter persona at the expense of considering the big picture.

“Sure could go for some mean tweets right about now,” he concluded satirically.

“Oh and the Taliban overran Kabul and took over Afghanistan while the US fled,” he added, in an allusion to the botch Biden withdrawal that tragically cost the lives of 13 brave American service members and left behind hundreds American citizens.

Even Trump-loathing liberal Bill Maher (who has famously distanced himself from the progressive narrative on some issues) has wondered “if Putin thought Trump was really that supportive of him, why didn’t he invade when Trump was in office? It’s at least worth asking that question if you’re not locked into one intransigent thought.”

History has shown that Russian Federation President Vladimir Putin annexed Crimea during the Obama/Biden administration and now, obviously, has launched a full-invasion of Ukraine during the Biden/Harris regime.

As well documented, the U.S. was energy independent under Trump, and thus not dependent on foreign oil, an America First status that was reversed when Biden and his team came into office.