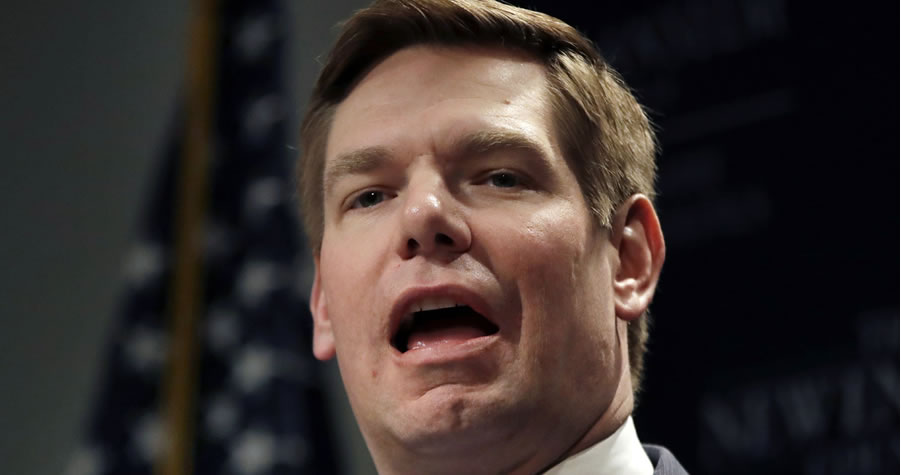 Swalwell, a member of the House Intelligence Committee, received $2,900 last year from Vincent Roberti Sr., the chairman of lobbying powerhouse Roberti Global. Roberti gave $5,400 to Swalwell’s campaign in 2018. Roberti Global received $2.4 million in 2021 from Nord Stream 2 AG, a Switzerland-based subsidiary of Russian oil giant Gazprom. Critics of the 761-mile pipeline have long said it would allow Vladimir Putin to tighten his grip on Eastern Europe.

As Swalwell accepted campaign cash from Roberti, he set his sights on one of Nord Stream 2’s staunchest critics: Sen. Ted Cruz (R., Texas). Swalwell in December called Cruz a “pro-Putin enabler” after Cruz blasted President Joe Biden for relaxing sanctions on the oil pipeline. Swalwell mocked Cruz earlier this week after the Republican said in an interview that Biden’s reversal of sanctions on Nord Stream 2 gave Putin a “green light” to invade Ukraine.

Though Biden has acknowledged that Putin planned to use Nord Stream 2 to wield influence in Europe, he waived congressionally approved sanctions on the pipeline last May. He defended the decision, saying sanctions would hurt relations with Germany. Biden reversed the waiver on Wednesday in response to Russia’s invasion of Ukraine. The German government said this week it is shutting down the pipeline because of the invasion.