‘Swalwell is so full of __it.’: Eric Swalwell Says ‘Imagine wanting the right to attack gay people so badly that you’d kill Mickey Mouse to do it.’ 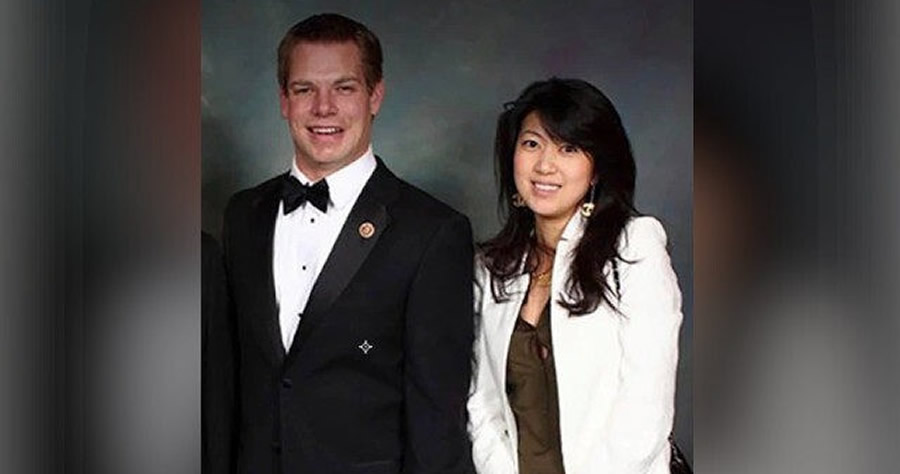 We’ve given it some thought, and with his new comedy stylings on Twitter, we believe Rep. Eric Swalwell actually thinks he’s as witty as he thought he was likely to be elected president. This guy actually thought he could win the Democratic nomination — now he’s a Twitter troll whose shtick is calling other people Twitter trolls. His deep thoughts make David Hogg look like a Harvard student.

Imagine wanting the right to attack gay people so badly that you’d kill Mickey Mouse to do it. https://t.co/DzqKon5ePt

It’s creepy to talk to kindergartners about sex when you aren’t their parents. https://t.co/fUme7TtzfE

When did being your students friend become a thing for teachers. I didn’t ever want to know about the personal lives of my teachers.

Kill Micky Mouse? Swalwell is so full of __it. The Mouse has had one of the longest copyrights in American history. Little did we know Disney could do almost anything it wanted to Florida, except convince parents that small children need sex & gender stuffed down their throats.