‘Symbol of hatred’: BLM chapter leader says anyone flying Old Glory is ‘racist’ and not safe to be around 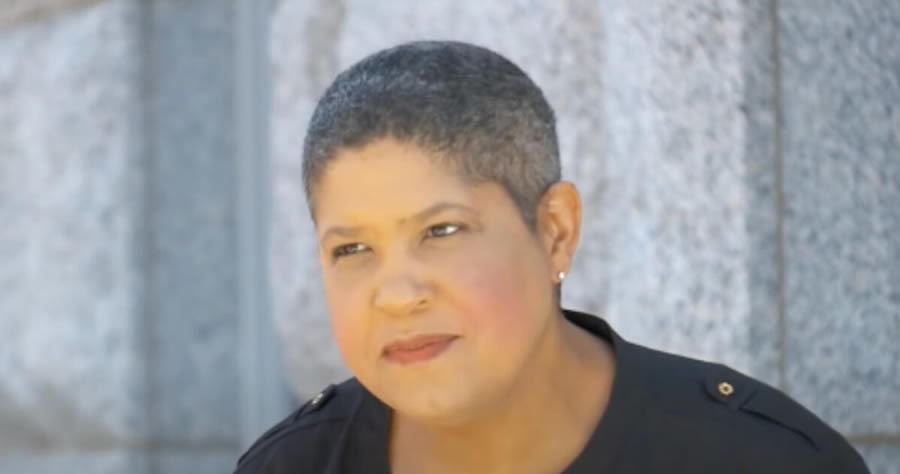 Utah’s Black Lives Matter chapter has labeled everyone who flies an American flag “a racist” in a Facebook screed posted over the Independence Day holiday, reports noted on Thursday.

The post was confirmed to Fox News by chapter founder Lex Scott, who said her group used it as an opportunity to show how other groups that sow hate and division can allegedly “co-opt” the American flag without any adverse reaction.