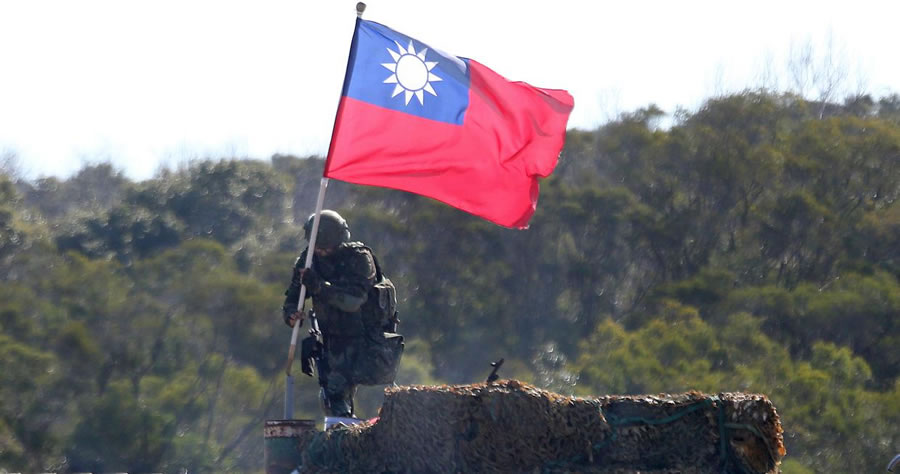 Taiwanese President Tsai Ing-wen confirmed to CNN during an interview on Wednesday that U.S. troops were on the ground in Taiwan helping the island prepare for a possible military invasion from communist China, warning that the threat from China is “increasing every day.”

Ing-wen said that relations between China and Taiwan have dramatically soured over the last several years because China’s vision for the region is now “very different” than it was in the past.

Ing-wen told CNN that the U.S. troops in Taiwan were there to increase the islands’ “defense capability.” She later added that she has faith that the U.S. would defend Taiwan if China took military action because of “the long-term relationship that we have with the U.S. and also the support the people of the U.S., as well as the Congress, and the administration has been very helpful.”