Taliban Captures Million-Dollar US Drones: ‘Every Taliban fighter gets his own Ford, Toyota, Humvee or MRAP’ 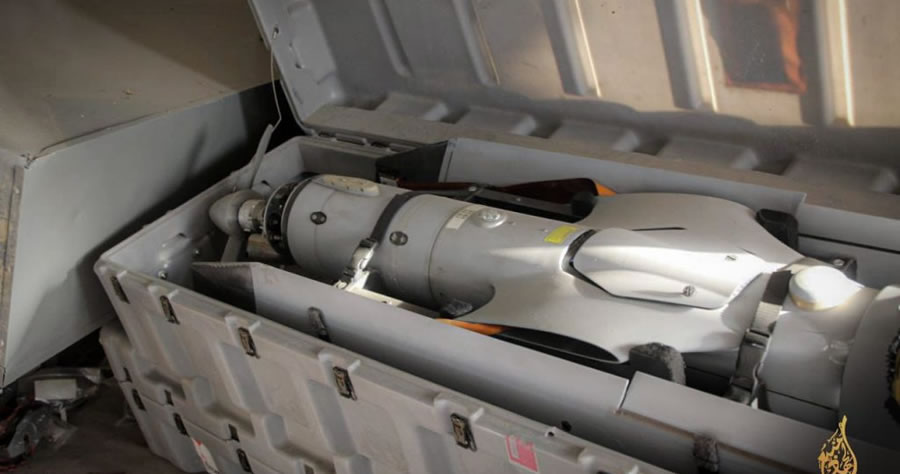 Taliban fighters seized U.S. military equipment as they conquered Afghanistan, including millions of dollars’ worth of drones, according to photos released by the militant group.

The sheer amount of vehicles raises the question if anyone ever used them after they were paid and transferred by the US …
Now every Taliban fighter gets his own Ford, Toyota, Humvee or MRAP. pic.twitter.com/3wfSMt2VPR

The photos indicate the Taliban seized at least six of the drones. Each drone system cost $3.2 million in 2006, according to the U.S. Air Force. In 2019 Boeing sold 34 of the drones to four Southeast Asian countries for $48 million, roughly $1.4 million for each drone.

The Taliban toppled the Afghan government on Sunday when it captured the capital city Kabul. The group’s fighters have taken scores of American weapons and military equipment from fleeing Afghan security forces and abandoned U.S. military facilities.