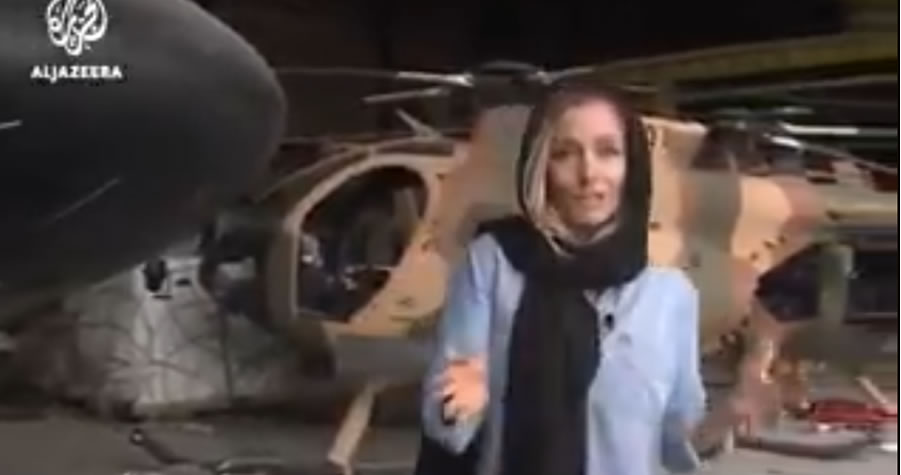 Taliban fighters are feeling angry and betrayed Wednesday after discovering that Afghan National Army helicopters abandoned at Kabul’s airport have been rendered inoperable by departing U.S. troops, according to a report.

An Al Jazeera reporter who toured a hangar on the military side of the airport said in a video that the terrorist group “expected the Americans to leave helicopters like this in one piece for their use.”

“When I said to them, ‘why do you think that the Americans would have left everything operational for you’? They said because we believe it is a national asset and we are the government now and this could have come to great use for us,” she continued.

A U.S. Department of Defense spokesperson told Fox News on Wednesday that “we disabled/demilitarized that equipment at Hamid Karzai International Airport prior to our departure.”

Meanwhile, the Taliban are hoping to get the commercial side of the airport reopened for flights in the coming days, Al Jazeera reports.

The flight carrying the last American soldier departed Afghanistan on Monday afternoon, marking an end to a nearly 20-year U.S. military presence inside the country.

“There’s a lot of heartbreak associated with this departure,” CENTCOM Commander Gen. Kenneth McKenzie said of the closing down of evacuation operations. He acknowledged, “We did not get everybody out that we wanted to get out.”