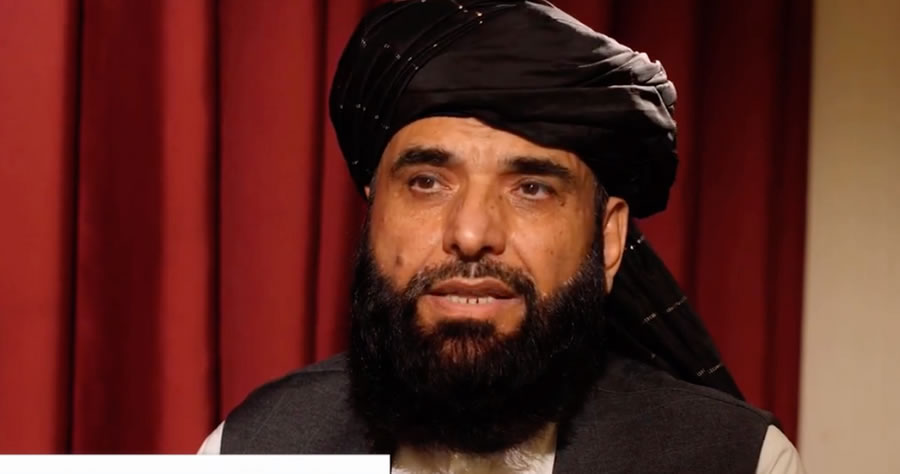 The U.S. appeared caught off guard by the swift Taliban takeover, sending in more troops to control the Kabul airport and aid in evacuation efforts earlier in August. With the withdrawal deadline of Aug. 31 inching closer, Biden is considering extending that date if more people still need to be evacuated – but Taliban spokesperson Dr. Suhail Shaheen said “it’s a red line.”

“This is something, you can say it’s a red line,” Shaheen said in a video interview with Sky News. “President Biden announced that on 31 of August they would withdraw all their military forces. So if they extend it, that means they are extending occupation while there is no need for that.”

“If the US or UK were to seek additional time to continue evacuations – the answer is no. Or there would be consequences. It will create mistrust between us. If they are intent on continuing the occupation it will provoke a reaction,” he added.

A Taliban leadership official also said foreign forces haven’t requested any extension and echoed the spokesperson’s assertion that it would not be approved, according to Reuters.