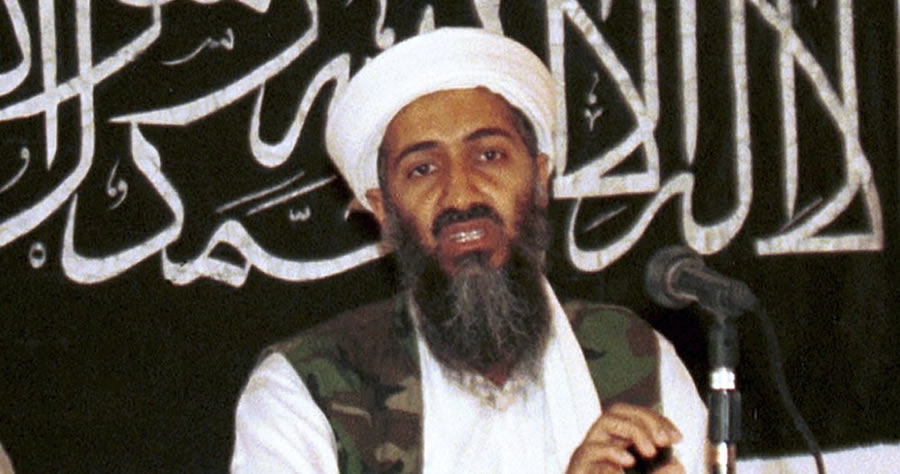 During an interview with NBC News Chief Foreign Correspondent Ricard Engel, Taliban spokesman Zabihullah Mujahid claimed that “There is no evidence” that Osama bin Laden was involved in the September 11, 2001 terror attacks executed against the U.S.

Engel noted that the war began when bin Laden orchestrated the terror attacks while he was a guest of the Taliban. The reporter then asked: “Can you guarantee that this country will never again be a base for terrorism?”

“Although there was no proof he was involved, now we have given promises that Afghan soil won’t be used against anyone,” Mujahid said. The outlet’s report included translations of the man’s remarks.

“There is no evidence, even after 20 years of war, we have no proof he was involved,” Mujahid responded.

As the Afghanistan evacuation speeds up, @RichardEngel presses a Taliban spokesperson over their claims that things will be different. pic.twitter.com/Gy7Rj4R7U4