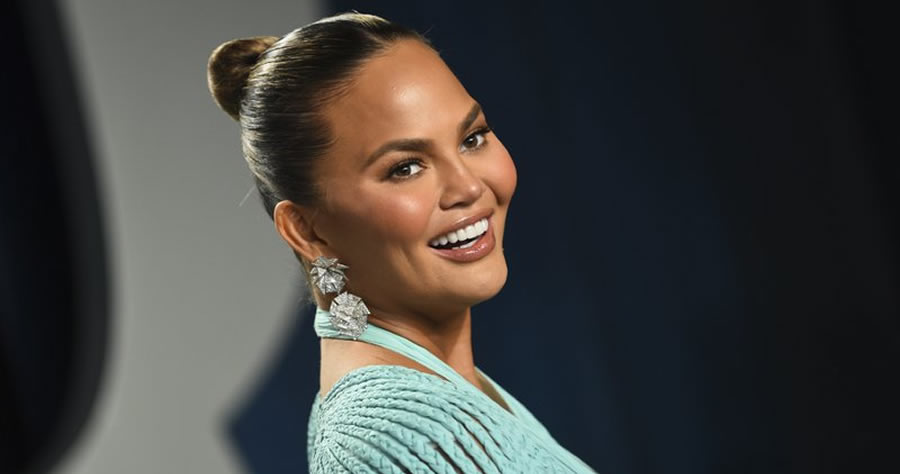 Target is no longer selling model and liberal activist Chrissy Teigen’s cookware in their stores.

“The retailer has pulled her Cravings cookware line from its website,” a Fox Business report outlined Thursday. “However, her trio of Cravings cookbooks remain available on the site.”

“We made the mutual decision in December to no longer carry the cookware line, given our continued focus on brands we develop and that can only be found at Target,” the company said in a statement.

Teigen made headlines this week when it was revealed that the model harassed, bullied, and allegedly sent private death threats to a then-16-year-old girl named Courtney Stodden.

It remains unclear when the cookware was pulled, but according to a source at TMZ, it was removed in April. However, The Sun suggested Thursday that the products were “scrubbed” from Target’s website following the Stodden scandal.

Great news! @target has removed Chrissy Teigen’s cookware line from their site after she tried to convince multiple women to kill themselves.

This is a good start. https://t.co/nqNoMjx5LX

Everything about Chrissy Teigen’s record on social media indicates mental derangement but telling a 16 year old girl that you fantasize about her being dead?

That takes the cake.

Why does @Target sponsor this trash? pic.twitter.com/PjWy4E4zIz