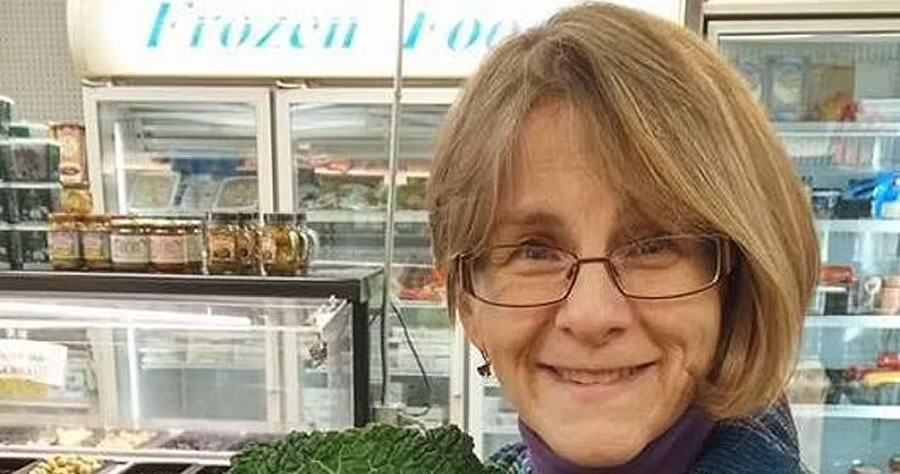 Out of control. This is simply getting out of control. Again, I’m not a culture warrior. These were never issues that got me animated, but now it looks like we all must fix bayonets and skewer the freaks who are turning our places of learning into dens of sexual deviancy. This isn’t about LGBT folks. I don’t care about them. This is 2022—if you’re part of that community—good for you. It’s no longer a shocking detail or taboo. Younger conservatives don’t care either—the shock value is gone. This is about ending this grooming bit in our schools and the brainwashing that goes along with it.

🚨 A school nurse was suspended for revealing that the school was secretly giving kids puberty blockers and helping kids transition behind their parents’ backshttps://t.co/8yxXPvRRaz pic.twitter.com/OcwuZ9Awc3

No one knows that they’re pansexual, transgender, or gender fluid in their pre-teens. This is nonsense. It’s science fiction. Those who do are being subjected to child abuse. They’re being buttered up for something, which I will not go into here. You can use Google for your own research purposes here. Teachers are targeting children 10 years of age and younger to start trans clubs. They’re also being given puberty blockers in secret behind their parents’ backs. A school nurse in Connecticut revealed this covert puberty blocker/ transgender operation at her school—and got suspended for it (via Daily Mail):

Kathleen Cataford, who worked at the Richard J Kinsella Magnet School in Hartford, was axed from her role Monday over the post, which was branded transphobic.

Writing on a local mom’s group in response to a request for local school recommendations, the 77 year-old said: ‘Investigate the school system curriculum…CT is a very socially liberal, gender confused state,’ the post read.

…’As a public school nurse, I have an 11yo female student on puberty blockers and a dozen identifying as non-binary, all but two keeping this as a secret from their parents with the help of teachers, SSW [social workers] and school administration.

Cataford went on to claim that ‘children are introduced to this confusion in kindergarten.’ DailyMail.com’s attempts to contact her Tuesday were unsuccessful.

Puberty blockers are used to delay puberty in transgender children, and are a current hot-button issue in the United States.

Torres-Rodriguez added: ‘We uphold all of our staff to a high standard, entrusting them to be caretakers and leaders in the community.

‘We as a school district are responsible for the health, well-being, social and emotional development, and safety of ALL of the children entrusted to our care.’