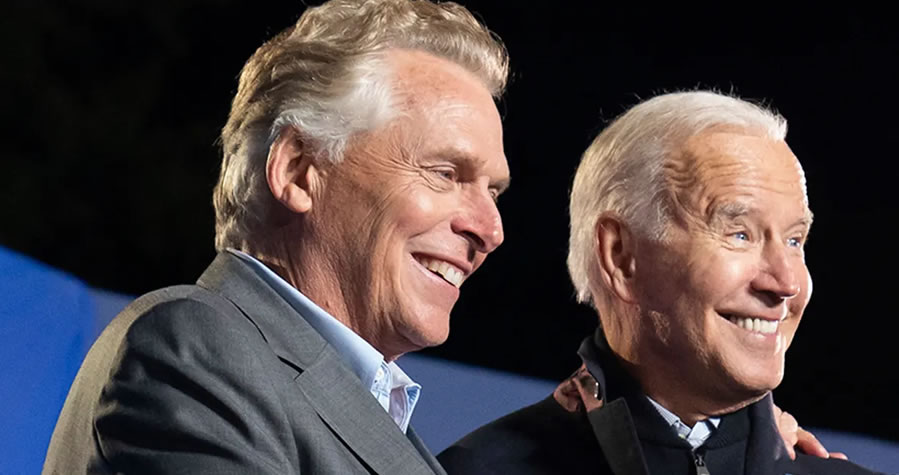 Less than a month before Election Day, McAuliffe’s campaign spent $53,680 on the services of the Elias Law Group, a firm that Marc Elias started earlier this year, Fox News previously reported.

When Fox News reached out to the McAuliffe campaign for comment, McAuliffe spokesperson Christina Freundlich responded to the email with a message apparently meant for colleagues, not for Fox News.

“Can we try to kill this,” Freundlich wrote. 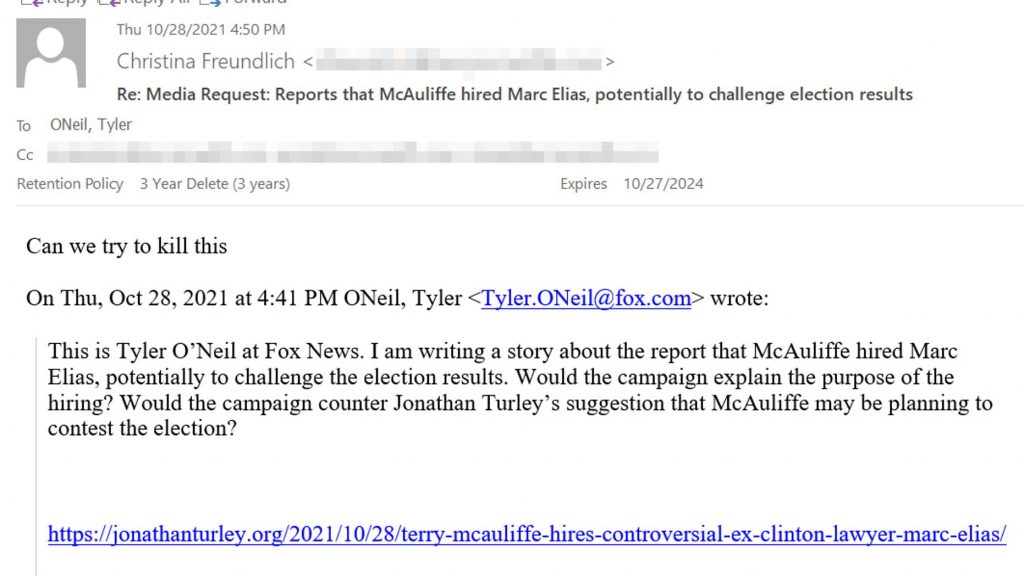