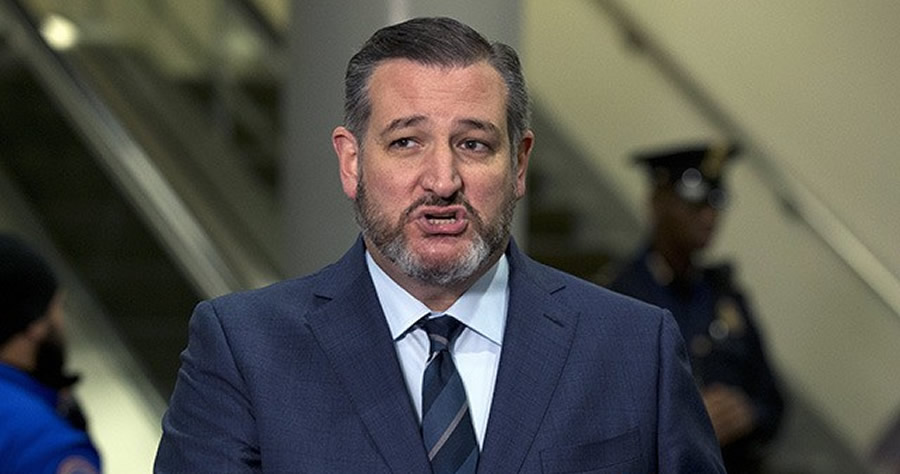 Sen. Ted Cruz (R-TX), in a tweet Friday, fired back at Democrats and “woke media” claiming he was attacking the United States military when he criticized the Army’s latest recruitment campaign.

“I’m enjoying lefty blue checkmarks losing their minds over this tweet, dishonestly claiming that I’m ‘attacking the military.’ Uh, no. We have the greatest military on earth, but Dem politicians & woke media are trying to turn them into pansies,” he tweeted.

He added, “The new Dem videos are terrible,” in reference to the recruitment campaign. The campaign consists of five anime videos highlighting soldiers who are either female, minorities, or both, and conspicuously does not include a white male.

Uh, no. We have the greatest military on earth, but Dem politicians & woke media are trying to turn them into pansies.

The Army recruitment video that has received the most attention features a young white female soldier who talks about growing up with two lesbian mothers and participating in pro-LGBT rallies.

Perhaps a woke, emasculated military is not the best idea…. https://t.co/8aVFMW98NM