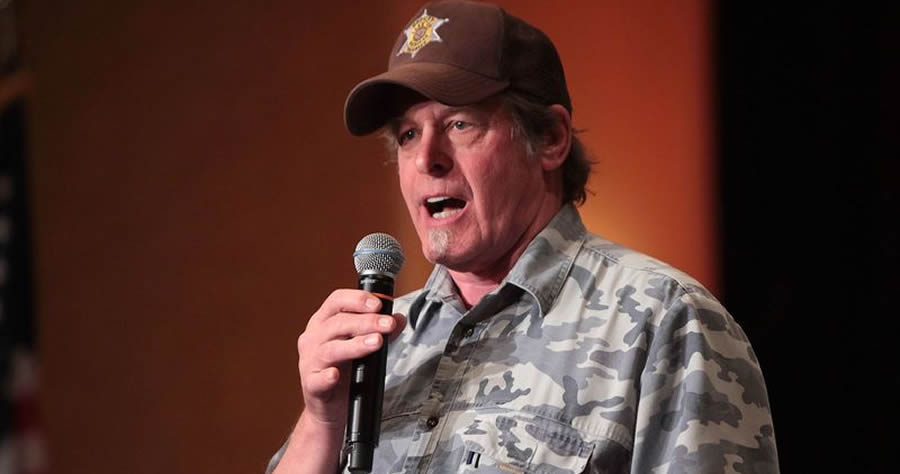 Ted Nugent has spoken out about the Neil Young/Spotify controversy, weighing in on the singer-songwriter’s decision to boycott the music platform. At the end of January, Young demanded his music be removed from Spotify in an open letter in which he accused the service and its affiliated podcasts, The Joe Rogan Experience, of platforming Covid-19 vaccine misinformation.

Speaking on his The Nightly Nuge live stream on Friday, Nugent, said: “Well, Neil Young, God bless him. I’m sure that there’s many people that appreciate Neil Young’s creativity and his talents and his creation of wonderful music for those people who love that kind of music. I’m not a big fan. I happen to know that he’s got a lot of soul… But now that I’ve praised him for all the positives, the guy is a complete punk.”

He went on: “If you’ve done that much mind-altering chemicals throughout your life, then you can proudly claim in one moment that you should be rocking in the free world but then in the next moment witness all the evidence supporting everything that Joe Rogan’s been saying, that I’ve been saying, the truth, logic, common sense, the indisputable evidence to support it, and then claim that we’re guilty of misinformation when actually the stoner birdbrain punk, he delivers misinformation.”