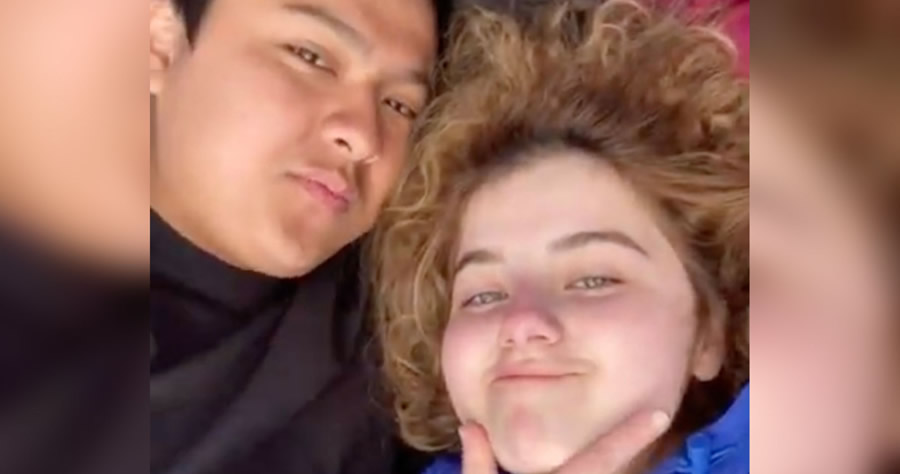 A teenage girl and her boyfriend charged with killing her father in Las Vegas laughed about “murdering somebody” in a deranged cell phone video they recorded while still on the lam.

The shocking footage, obtained by KLAS, is being used by prosecutors as evidence against Aaron Guerrero, 18, and his 16-year-old girlfriend Sierra Halseth.

“Welcome back to our YouTube channel … Day 3 after murdering somebody …,” Guerrero, with a smirk on his face, says into the camera.

“Whoa! Don’t put that on camera,” Halseth replies while giggling.

“It was worth it,” Guerrero adds before pecking his girlfriend on the forehead.

The apparent admission was filmed in April, days after they allegedly killed Halseth’s father, Daniel Halseth, 45, and set fire to his house.