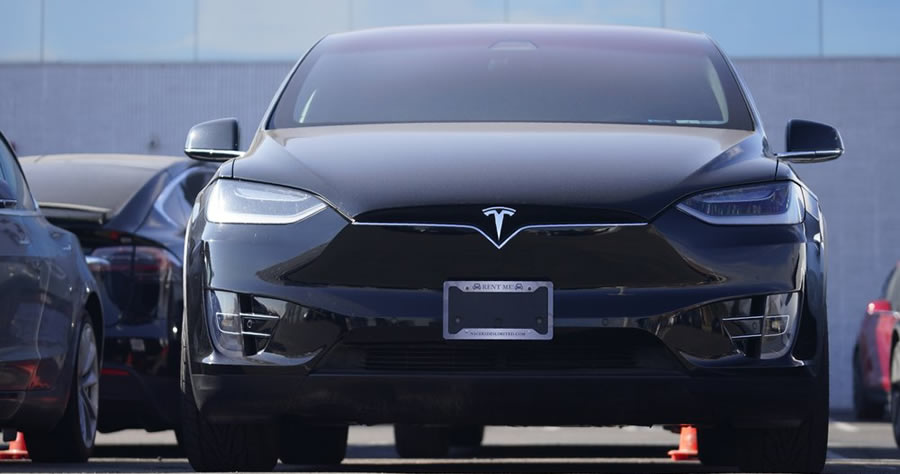 Tesla is moving its headquarters from Palo Alto, California, to Austin, Texas, CEO Elon Musk announced at the company’s shareholder meeting on Thursday.

The meeting took place at Tesla’s vehicle assembly plant under construction outside of Austin on a property that borders the Colorado River, near the city’s airport.

However, the company plans to increase production in its California plant regardless of the headquarters move.

“To be clear we will be continuing to expand our activities in California,” Musk said. “Our intention is to increase output from Fremont and Giga Nevada by 50%. If you go to our Fremont factory it’s jammed.”

But, he added, “It’s tough for people to afford houses, and people have to come in from far away….There’s a limit to how big you can scale in the Bay Area.”