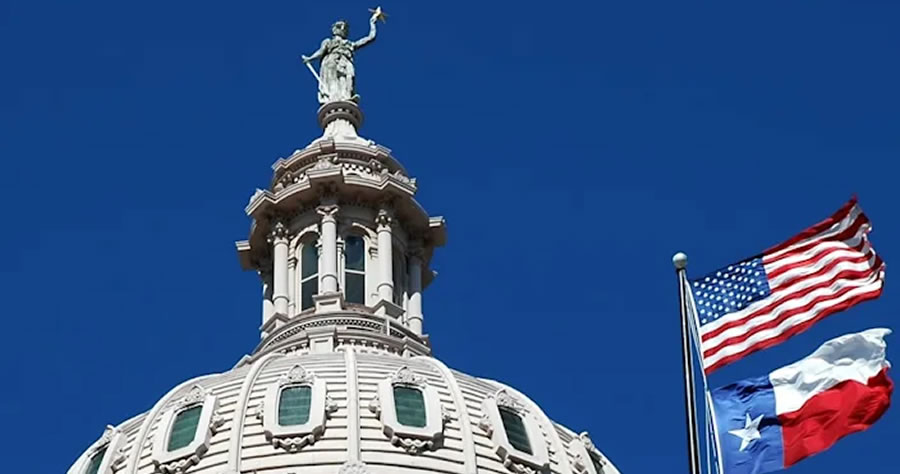 The Texas Secretary of State’s Office announced the state will conduct a forensic audit of the 2020 presidential election in four counties.

The audit will focus on Houston, Dallas, Tarrant, and Collin counties — the two largest Democrat and two largest Republican counties in the state.

“Under existing Texas laws, the Secretary of State has the authority to conduct a full and comprehensive forensic audit of any election and has already begun the process in Texas’ two largest Democrat counties and two largest Republican counties—Dallas, Harris, Tarrant, and Collin—for the 2020 election. We anticipate the Legislature will provide funds for this purpose,” the Office said in a statement.

Though Trump won Texas last year by 5.5 percentage points, the former president wrote a letter to Gov. Greg Abbott (R) on Thursday requesting a statewide audit to “answer big questions” about the 2020 election.