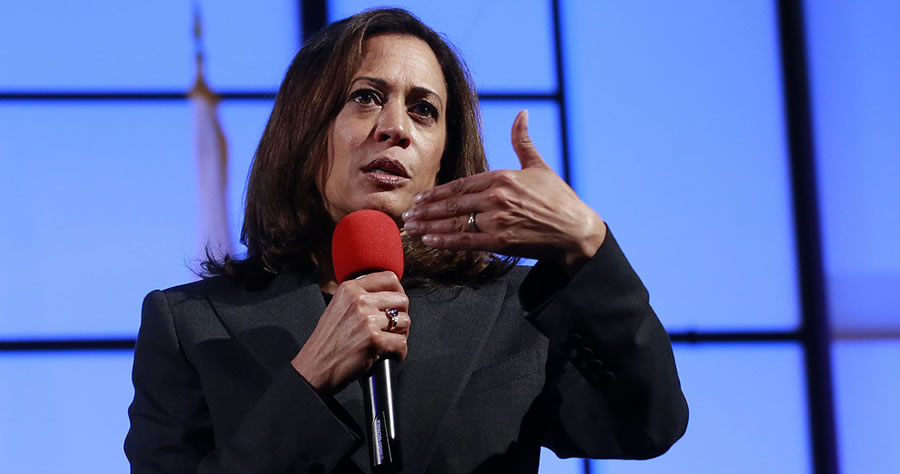 Rep. Henry Cuellar (D-TX) pleaded with Vice President Kamala Harris to visit the U.S.-Mexico border as former President Donald Trump is set to draw significant attention to the region when he visits it in a couple of weeks.

“I write to invite you to the U.S. Southern Border to observe the ongoing humanitarian crisis and share the perspective of Americans who live there. I encourage you to join me and other Members of Congress, while we visit with the people on the ground who deal with these issues every day,” Cuellar, who represents Texas’ 28th Congressional District, which shares 300 miles of border with Mexico, wrote in the letter to Harris. “Leaders of our local border communities, including our mayors, police chiefs, sheriffs, emergency personnel, landowners, and judges understand the dynamics fueling the immigration crisis.”

The letter comes as Trump announced in a statement on Tuesday evening that he would be visiting the border at the end of the month.