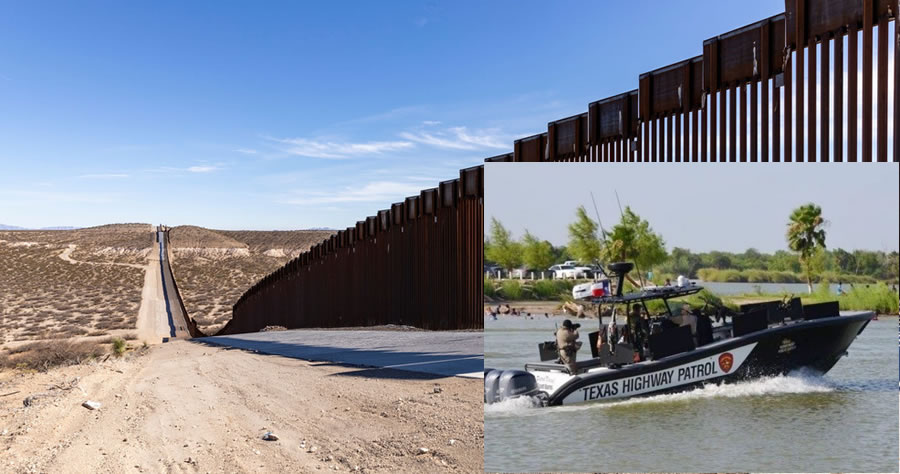 Gov. Greg Abbott and the Texas Department of Public Safety launched Operation Lone Star on Saturday to counter the smuggling at the southern border of Texas.

According to the governor’s office release, Operation Lone Star will send law enforcement personnel and resources to “high threat areas” of the border “to deny Mexican Cartels and other smugglers the ability to move drugs and people into Texas,”.