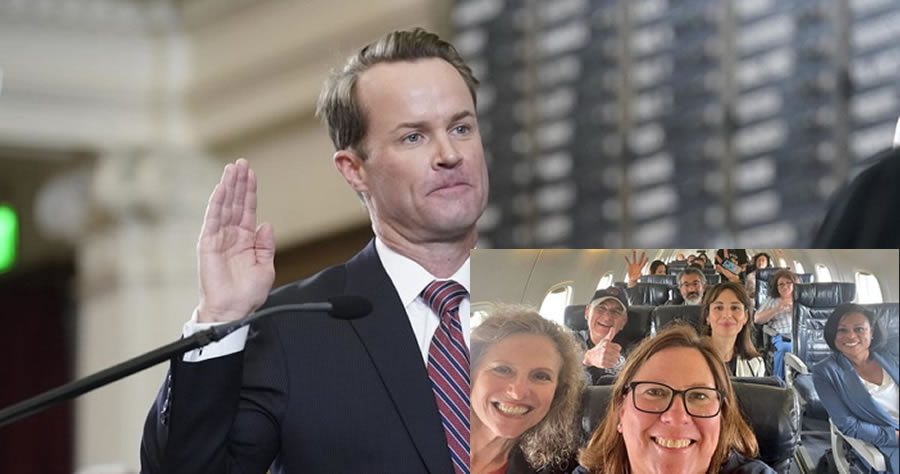 Phelan spokesman Enrique Marquez said warrants were signed for 52 Democrats who failed to return during the fifth day of the House’s second special session, leaving the chamber eight members short of a quorum.

The move by Phelan comes after the Texas Supreme Court overturned a ruling Tuesday “by a Travis County district judge that blocked them from ordering the arrest of quorum-busting Democrats, who were in Washington, D.C., for about a month,” KXAN reported. “Democrats who are arrested would not face criminal charges and could not be jailed or fined. Law enforcement officers carrying out arrest orders by state officials could only try to bring them to the House chambers.”

“The Supreme Court of Texas swiftly rejected this dangerous attempt by Texas Democrats to undermine our Constitution and avoid doing the job they were elected to do,” said Renae Eze, an Abbott spokeswoman. “We look forward to the Supreme Court upholding the rule of law and stopping another stall tactic by the Texas Democrats.”