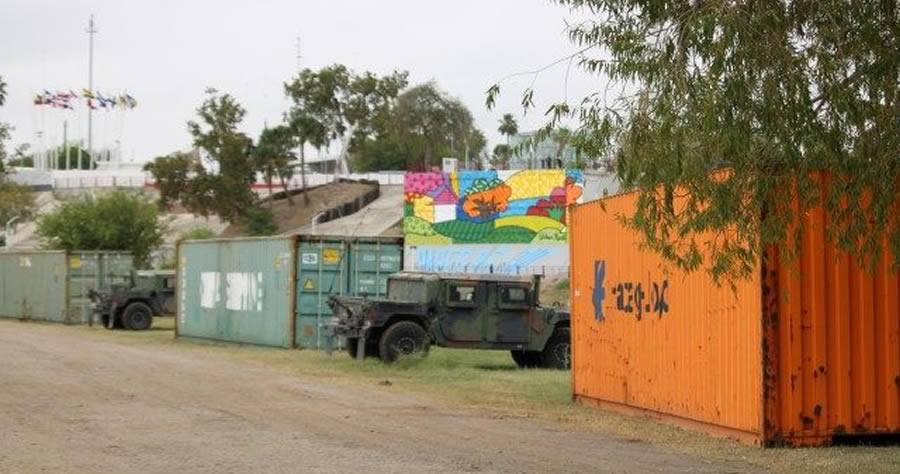 EAGLE PASS, Texas — Trucks arrived in the early morning hours Tuesday hauling dozens of shipping containers to the banks of the Rio Grande. Governor Greg Abbott is using the re-purposed containers to serve as a makeshift border barrier in preparation for the latest migrant caravan. As locals looked on from both sides of the border, Texas authorities worked with contract crews to install the containers.

Abbott recently announced his plan to install the containers with the intention to deny the migrant caravans access to border cities. The action supplements the more than 6,500 Texas Department of Public Safety Highway Patrol troopers and Texas Army National Guardsmen deployed to the region.

Abbott recently deployed the National Guard in advance of the containers. The troops are stationed in Humvees placed along the riverbank to serve as a deterrent to illegal crossings. Nearly 30 vehicles are parked less than 150 feet from each other, facing Mexico. The barriers will be installed end-to-end to cover gaps between the vehicles.

The area surrounding the ports of entry in Eagle Pass are known as high-traffic zones for illegal crossings and are problematic for the Border Patrol due to the proximity to private residences. Although many migrants choose to surrender hoping for quick release, single adults often try to elude apprehension. 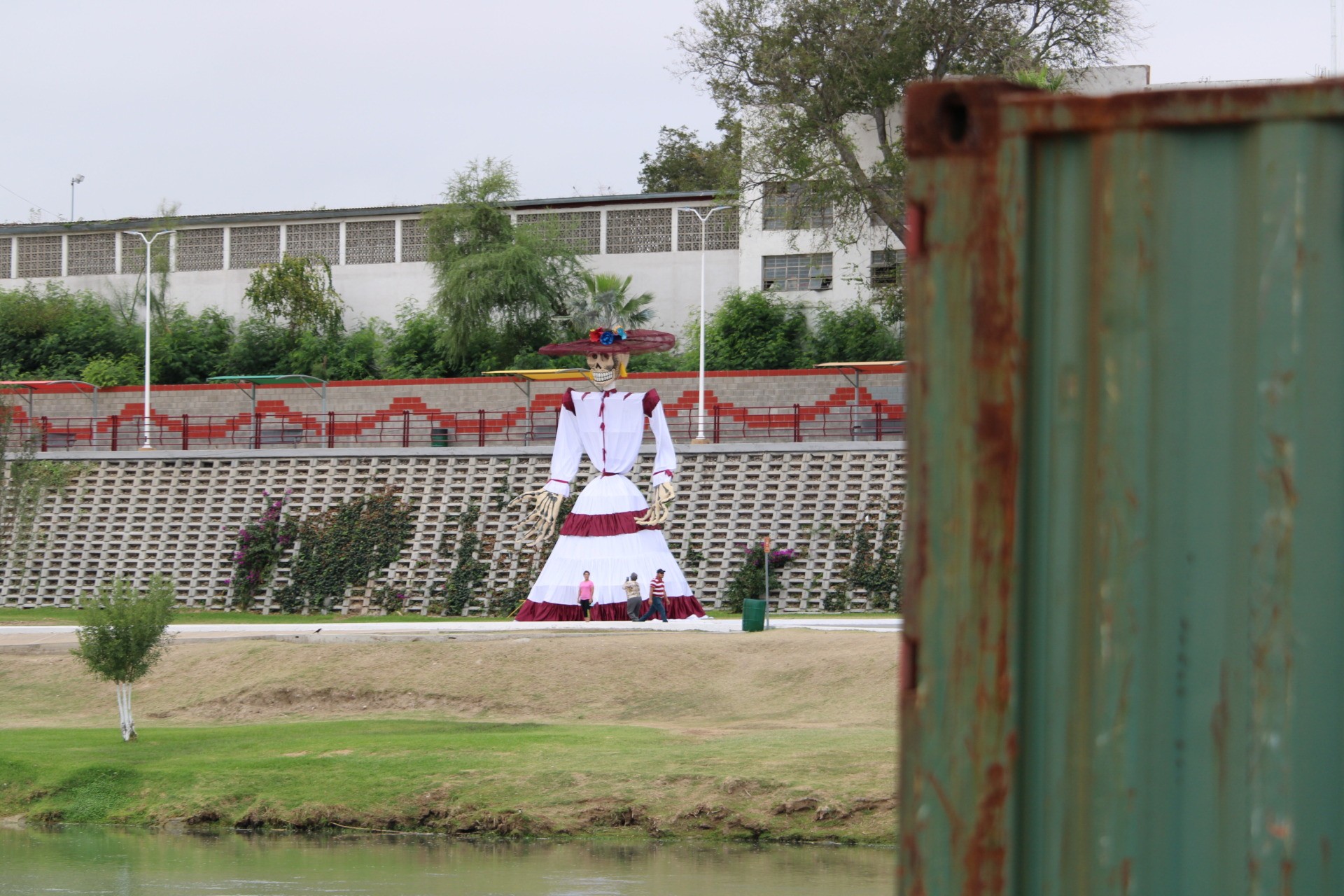 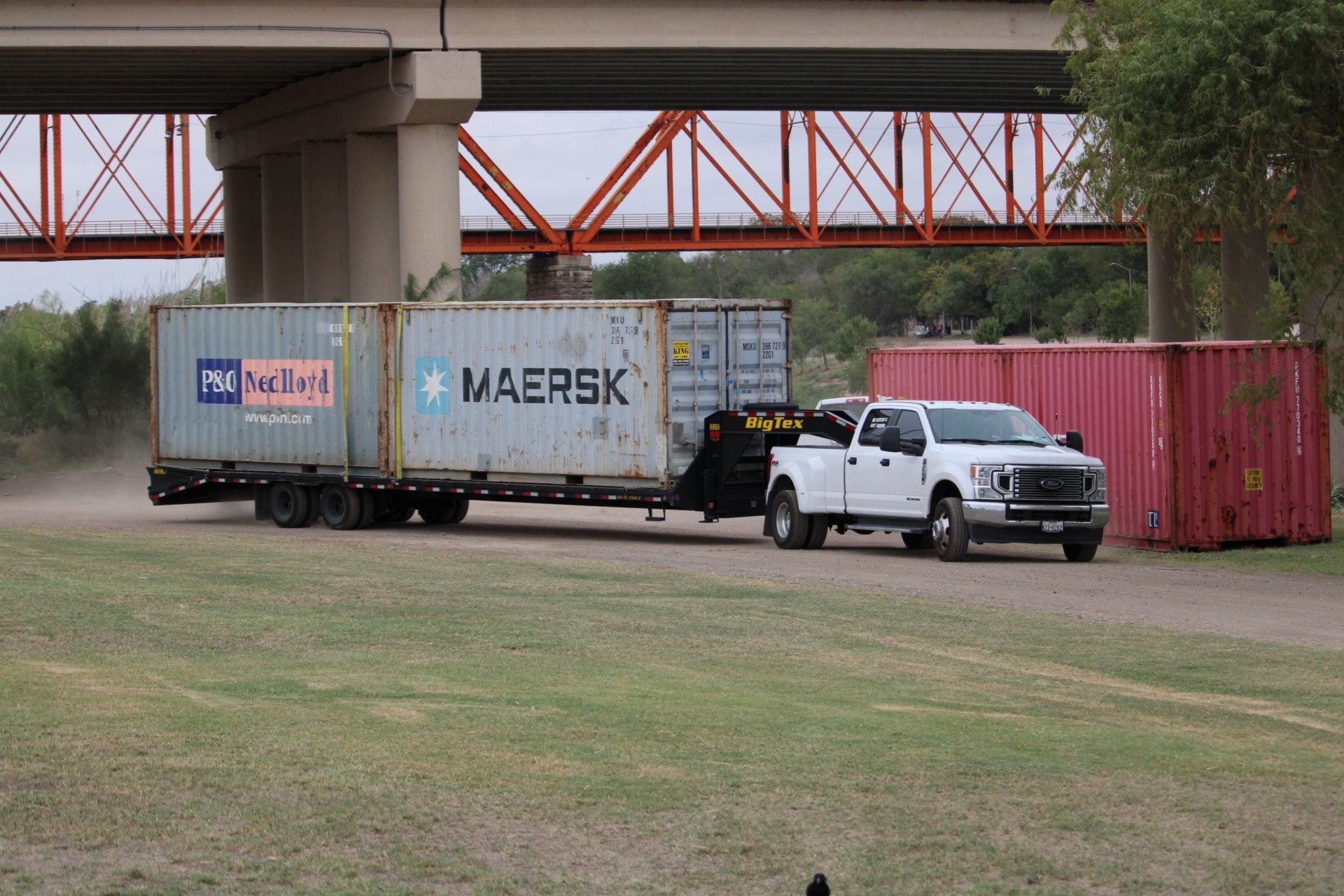 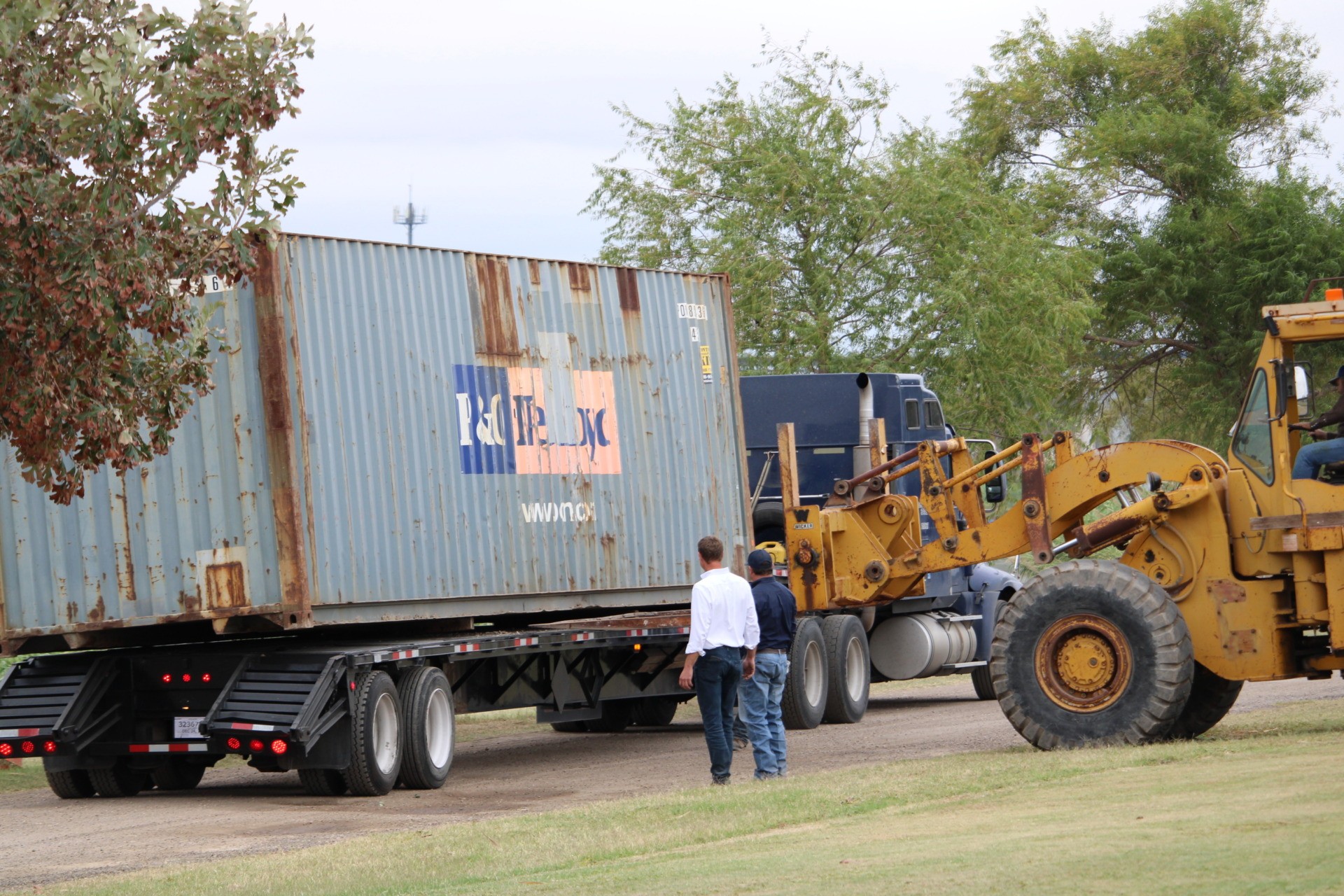