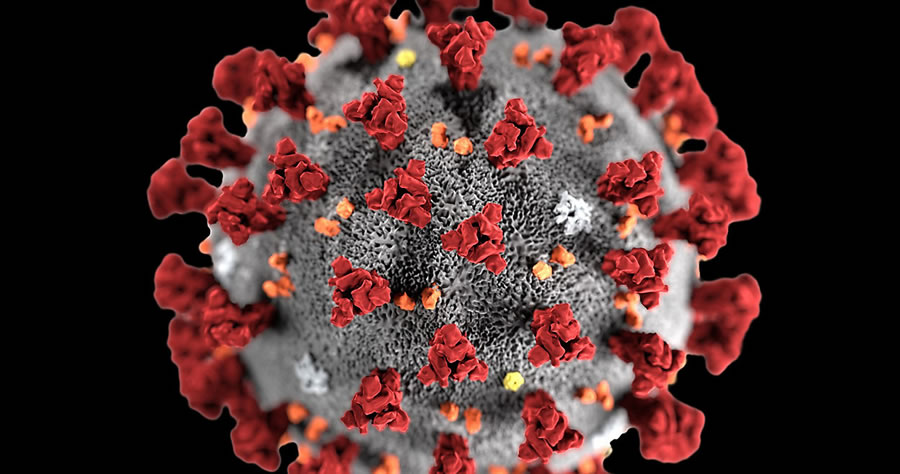 A Texas man has been sentenced to 15 months in prison for spreading a hoax related to the COVID-19 pandemic on social media, federal prosecutors said this week.

Christopher Charles Perez, 40, of San Antonio, was found guilty on two counts for violating a federal law that criminalizes the spread of false information and hoaxes related to biological weapons, the U.S. Attorney’s Office for the Western District of Texas said in a news release Monday.

Specifically, Perez “posted two threatening messages on Facebook in which he claimed to have paid someone who was infected with COVID-19 to lick items at grocery stores in the San Antonio area to scare people away from visiting the stores,” prosecutors alleged.

After the Southwest Texas Fusion Center received an online tip on April 5, 2020, the FBI launched an investigation into the matter.