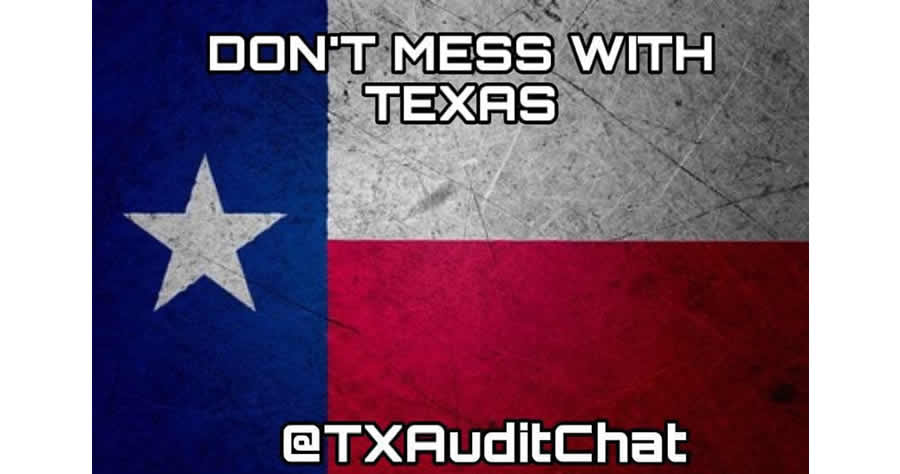 In August the Texas Senate passed the Republican election integrity bill after an unsuccessful Democrat filibuster ended after 15 hours.
Via the America First Audit Channel.

Democrats tried to shut this audit down too — IN TEXAS!
Why are they so terrified of audits?

On Thursday the Texas Secretary of State announced it will conduct a FULL AND COMPREHENSIVE FORENSIC AUDIT in four Texas counties including the two largest Democrat Counties in the state.

This is great news for the rule of law and for the future of this country.

Of course, Democrats are against it.

The Numbers Are So Over The Top It Staggers…
…When It’s 𝑻𝒉𝒂𝒕 Outrageous, Dimms Know There May Been Many Going To Jail. No Wonder They Fight It!