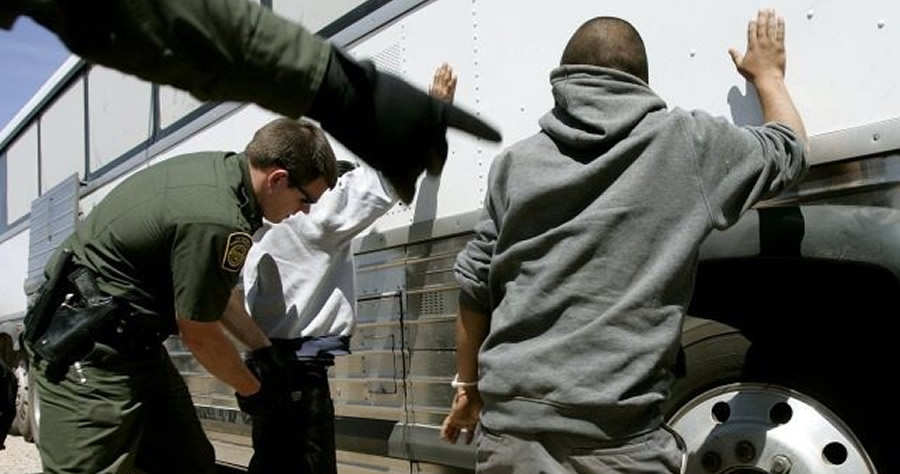 Texas sheriffs and other law enforcement groups filed a lawsuit Thursday against the Biden administration for preventing the arrest or deportation of criminal illegal aliens.

Five counties, five sheriff’s departments, and Immigration and Customs Enforcement employees with a national law enforcement organization signed onto the lawsuit filed with the federal court of the Southern District of Texas.
Former Kansas Attorney General Kris Kobach is the lead attorney for the plaintiffs.

“These are really serious criminals, and ICE is being ordered by the political leadership of the Biden administration to turn them loose,” he added.